What is Silicon Alley?

Definition of Silicon Alley: A neighborhood in Manhattan, New York, known for its Internet and multimedia business. 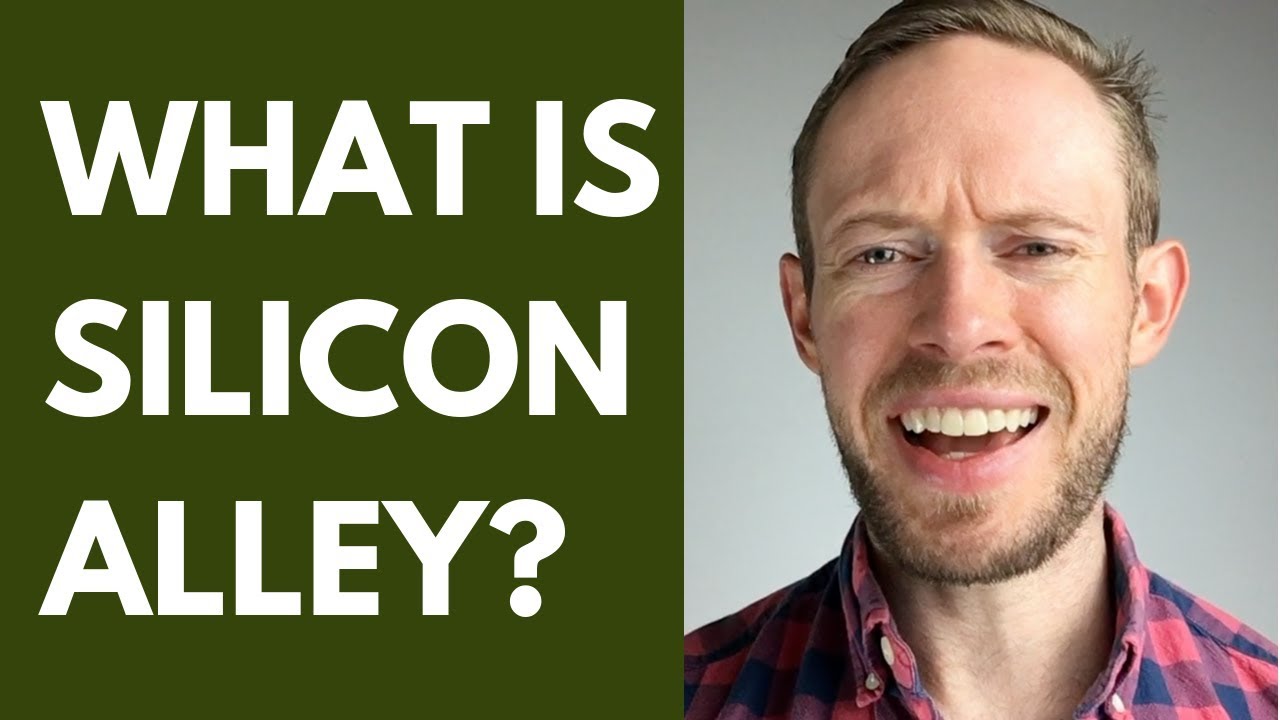