Socially shareable content is content that can encourage users to share it with their networks. There are many factors that determine what makes content available for sharing, including usefulness, entertainment, and inspiration. Content that evokes strong emotions and reactions is also shared more often. 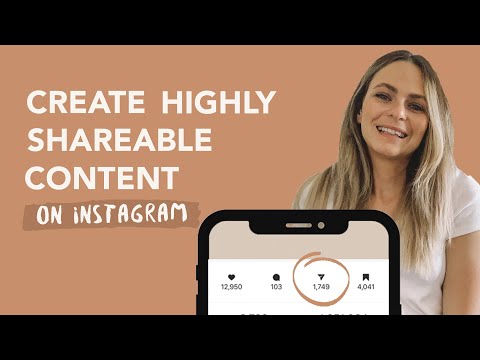 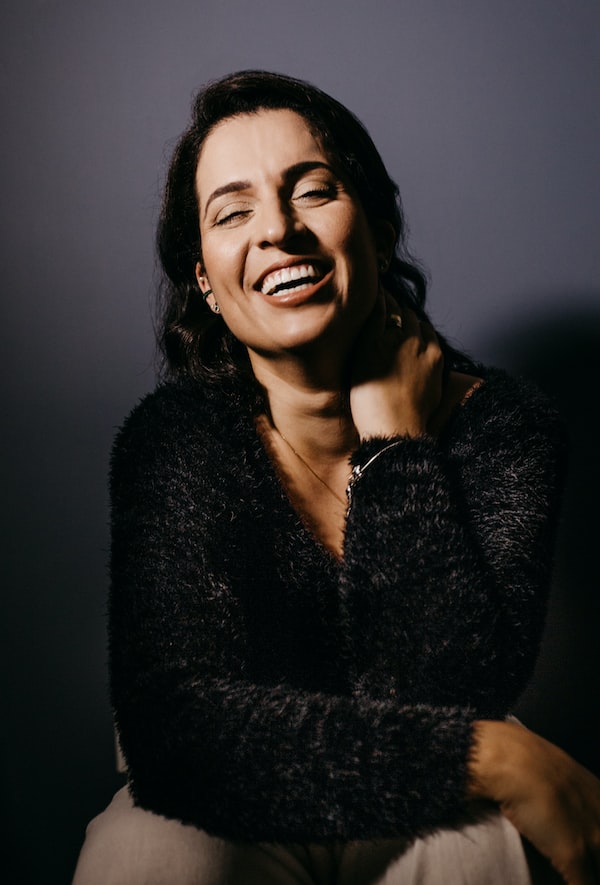