The internal rating is applied by AMP Capital to debt securities not rated by well-known rating companies such as Standard & Poor's. 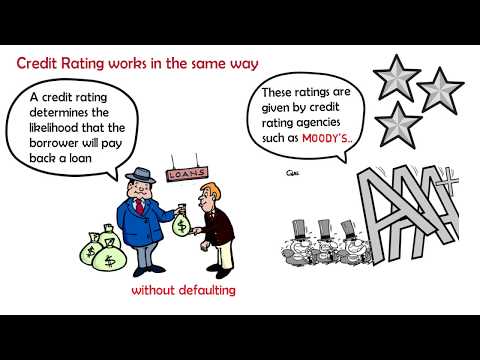