The definition of Sex Discrimination Act is: In the UK, laws passed by Parliament in 1975, especially those related to employment in the workplace, prohibit discrimination on the basis of gender. 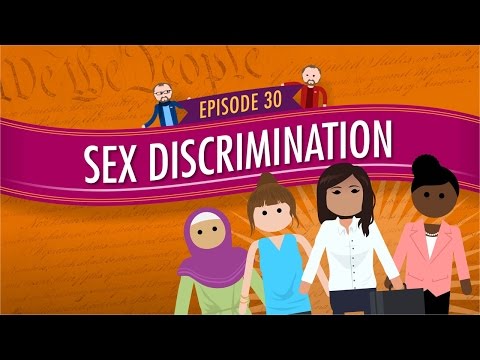