Settlement Lag definition is: The time interval between the first report of the complaint and the date of its final resolution. 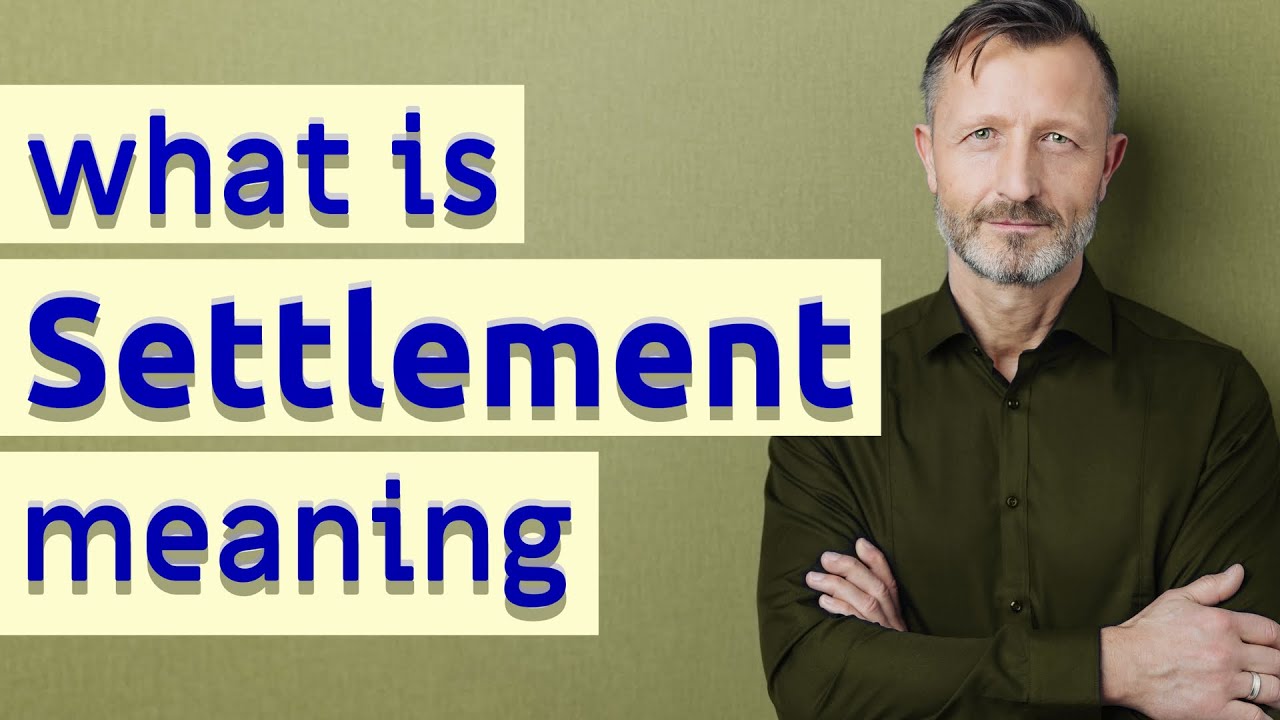