SBCs connect IP networks (from the enterprise to the service provider) and introduce new boundary requirements in three main areas: security, service guarantee and law enforcement. SBCs sit on the edge of a service provider's network and complement installed routers with the ability to perform required monitoring functions by integrating session signaling and media monitoring. SBCs act as bidirectional SIP user agents, MGCP proxy/network address translation (NAT), and/or bidirectional H.323 gateways. They are the source and destination of all signaling messages and media flows in and out of the provider's network.

Emerging vendors have largely taken over the SBC space, but other device vendors have taken two approaches: partnering with SBC vendors, or integrating SBC functionality into some of their existing solutions, such as B. Routers. Gartner recognizes that solutions are integrated into the SBC function, but considers only standalone solutions. Vendors such as Cisco and Sonus Networks have integrated SBC into their routing and switching platforms. 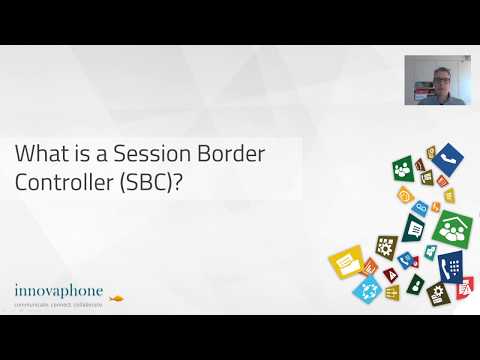 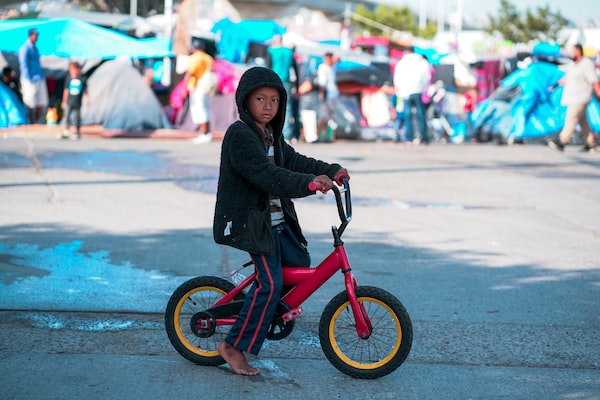