SERPS (State Earnings-Related Pension Scheme) refers to The SERPS replaced ééé in April 2002 with the Decimal Pension D 'Tate'. The history of EventKate, part of the National Insurance DIS Employees' partnership, in addition to the basic pension pension. It depends on an individual's income while working and the social security contributions they pay. 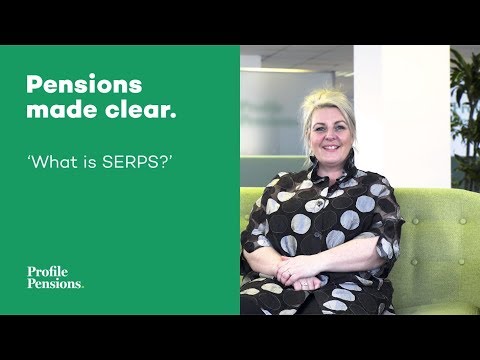