Many digital cameras now have an exposure mode called "Scene", where the user selects the best pre-programmed scene based on the current conditions. The camera automatically changes many settings so that the image is as good as possible. For example. Sports, Landscape, Portrait, etc. 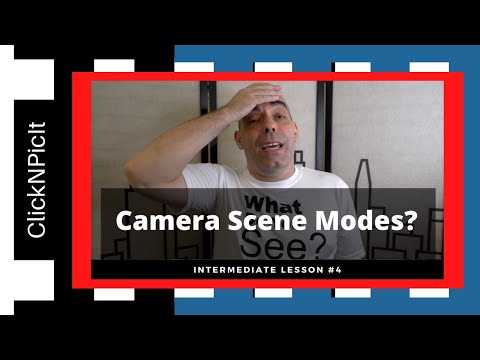 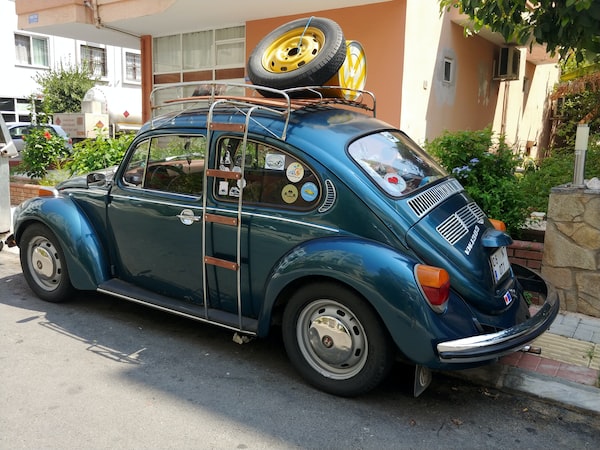