What a movie this is, Seonara, haha! From? 3

This is from Children's Play 3.

A person from Zilla: 1985 (US version). This is exactly what a fighter pilot said, even if he is killed, he will be killed. Of course we know that fighter pilots have no chance against the powerful Gojira! But the 1941 film in which John Beloshi played Captain Wilde L. Kelso (1979) also uses this expression. Sounds like a good reason to pop some popcorn and watch both movies!

What a movie, Seonara, haha! From? 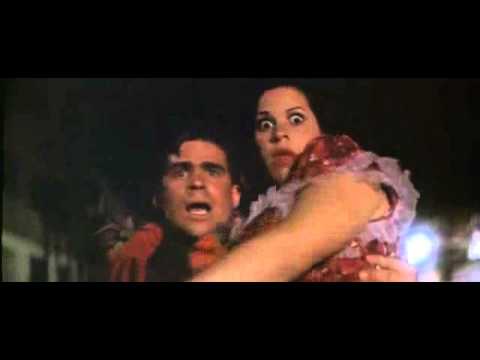