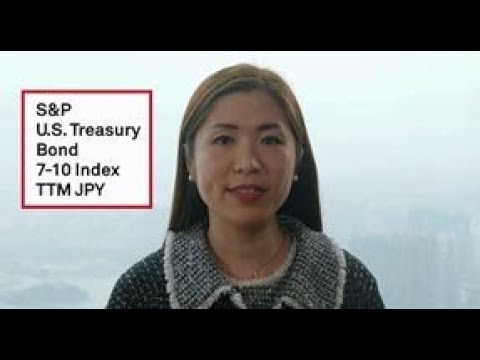 Home Counties, aristocratic, not in use, out of action, upmarket, unavailable for use, unserviceable