State laws stipulate that other states must be treated in the same way as foreign countries when dealing with insurance. For example, if another state requires that all agents or insurance risk in that state be licensed by that state, the state with retaliatory laws will impose the same conditions on agents in other states. 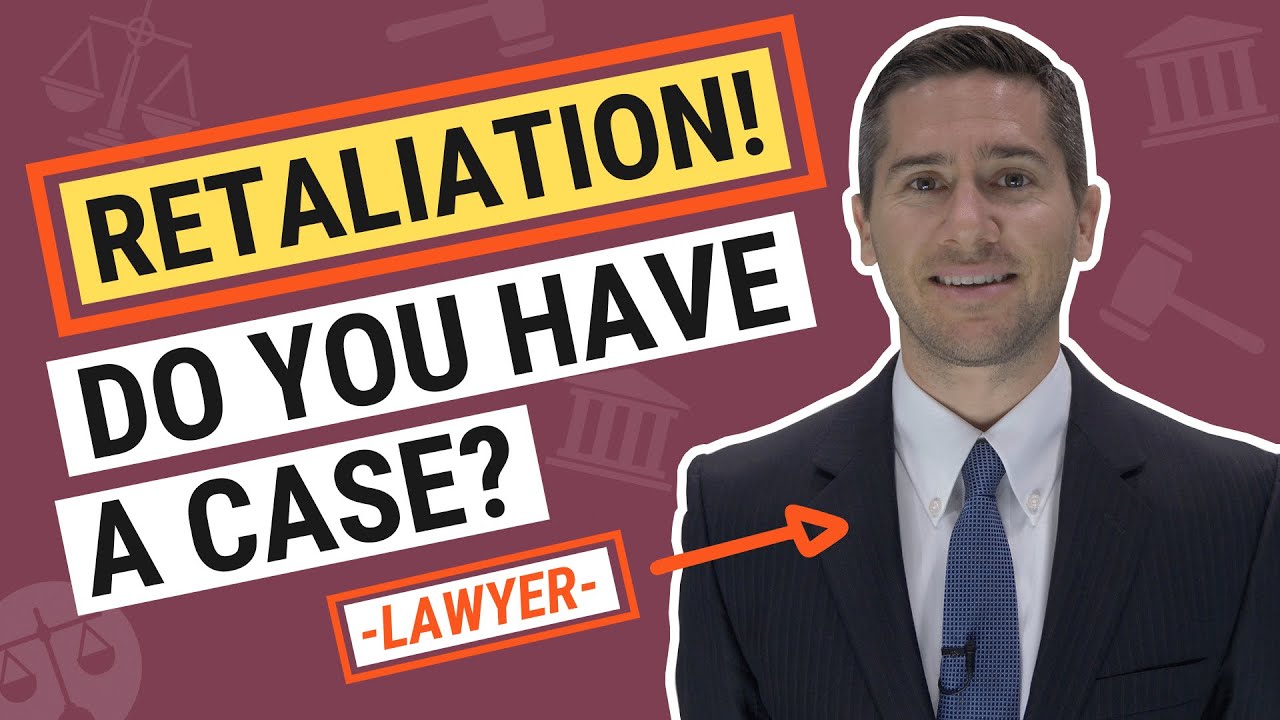