The Q Index, also known as the Tobin Q, is the market value of a company divided by the replacement cost of its assets. Therefore, when equilibrium exists, the market price matches the alternative price. At its most basic level, the Q ratio shows the relationship between market value and intrinsic value. In other words, it's a way of estimating whether a particular company or market is overvalued or undervalued. 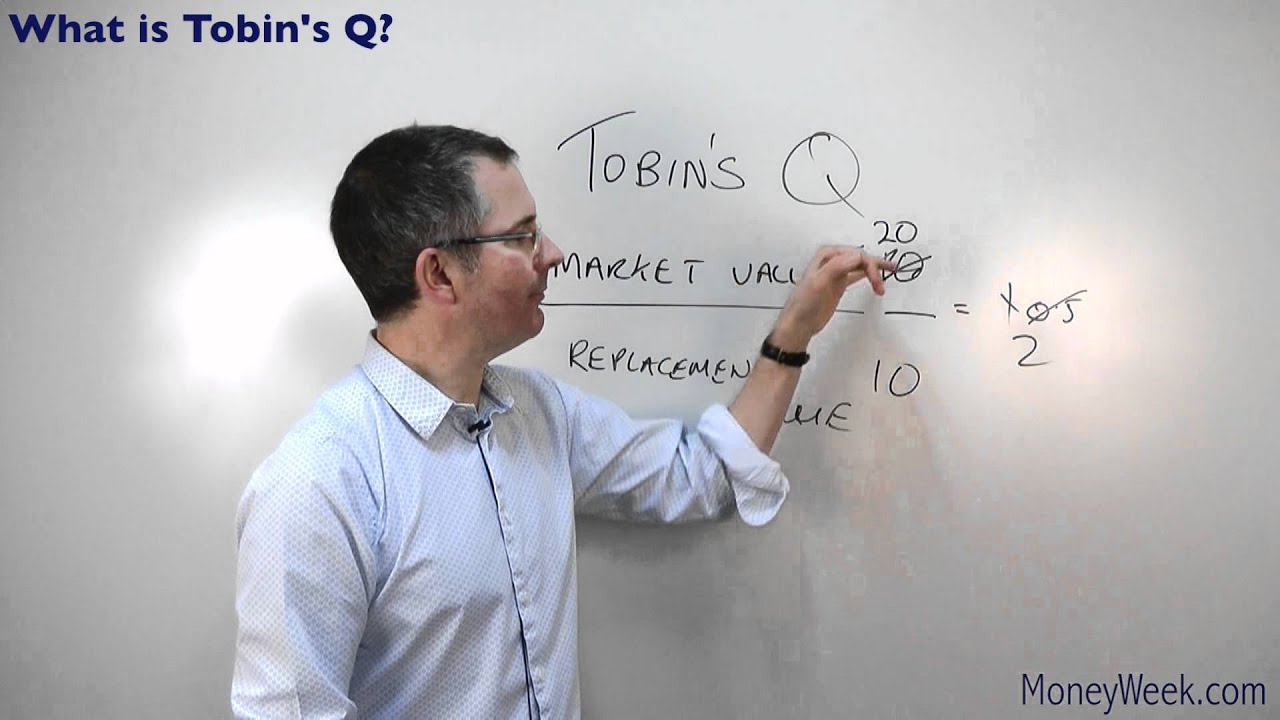