What is The Meaning of Private Securities Litigation Reform Act Of 1995? 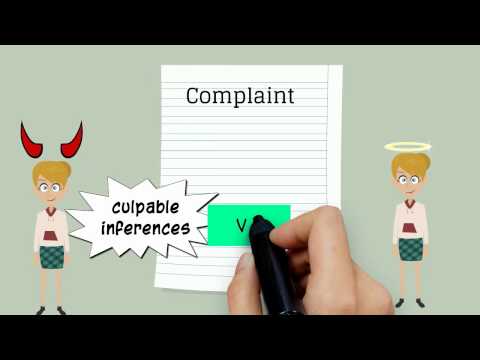