What is The Meaning of Pretax Profit Margin?

Definition of Pretax Profit Margin: Profit margin before tax is a financial accounting tool used to measure a company's operating efficiency. It is a metric that tells us what percentage of sales have been converted into profit, or in other words, how many cents a company has in profits for every dollar of sales before tax. Profit margin before tax is often used to compare the profits of companies in the same industry. 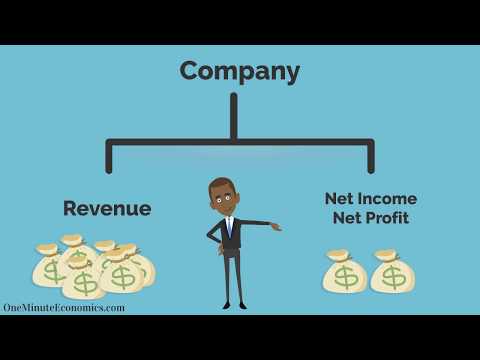