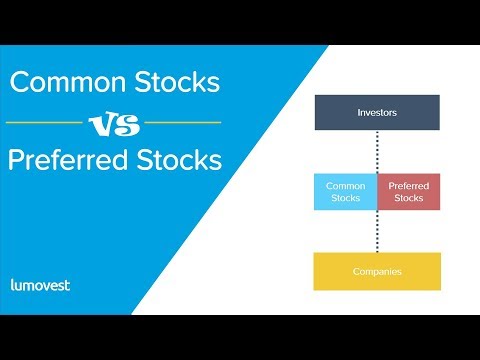 before, in place of, above, over, sooner than, instead of, rather than