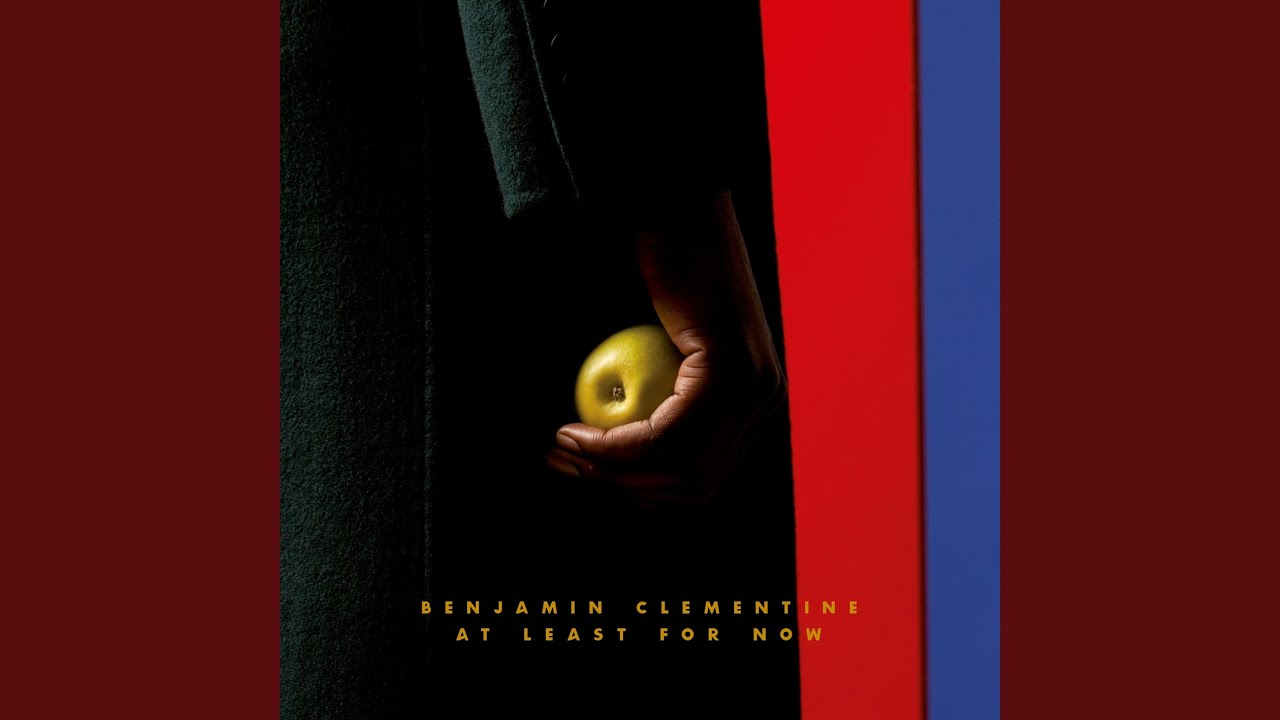 The pound sterling is the official name of the British currency. It's called a book. It is probably the world's oldest coin still in circulation. It all started in the 760s, when King Ufa of Swordshire introduced the silver coin to the then coin. The surrounding Anglo-Saxon empires also adopted it from time to time, and eventually it became the default currency for the region.

smackeroo, triturate, levigate, whomp, cannonade, greenyard, give someone a (good) hiding, sock, bray, lash, mash, beat against, ■■■■■■, let someone have it, kibble, fire on, £, bash, pepper, ■■■■, grind, comminute, stick one on, pound sterling, dash against, powder, slosh, slug, lay into