Foreign Minister Shah Mahmood Qureshi on Tuesday reaffirmed that Pakistan was “part of occupied Kashmir’s movement for self-determination”, saying that “every Pakistani citizen was advocating and will continue to advocate” for the rights of Kashmiris. 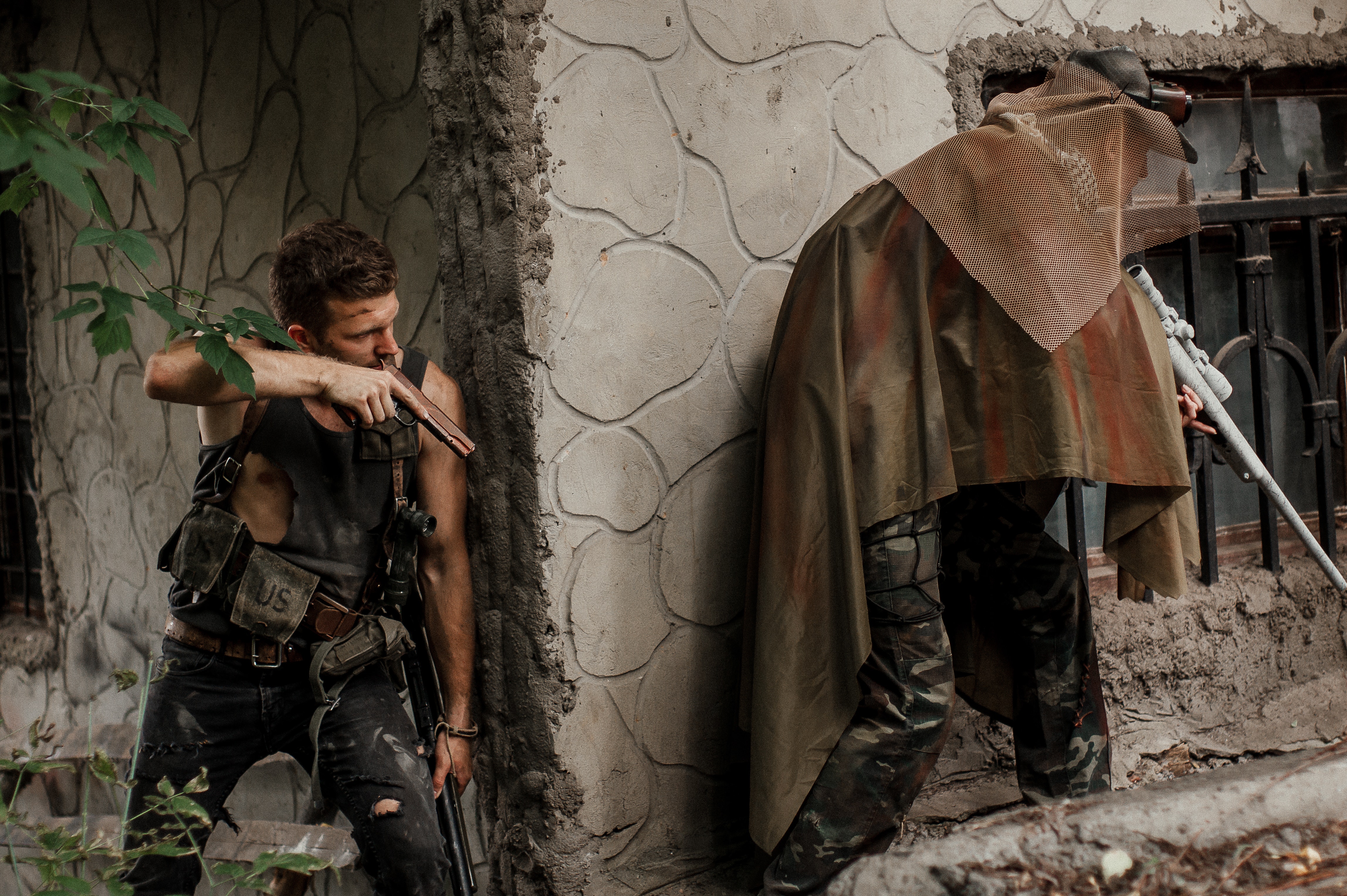 Speaking in the Senate, Qureshi said that on this day, the United Nations had promised Kashmiris the right to self-determination through a plebiscite, therefore, it was important to send a unified message on Kashmir from the upper house of parliament.
“Yes, the promise was not fulfilled but, in my opinion, a message should go today through this parliament for Kashmiris, especially in occupied Kashmir who are going through oppression.”

During the Senate session, the foreign minister paid tribute to people in occupied Kashmir in his speech who he said were “raising their voice at every opportunity despite the communications blockade” and other restrictions.
“India has not succeeded in breaking their resolve. The extent to which the Kashmiris are alienated from the Indian government has not been seen in the last 72 years,” he said.

Those political parties who sided with India in the past had now “turned their faces away” and were trying to form a coalition of their own while referring to the victory of an alliance of political parties opposed to the Bharti Janata Party (BJP) who won the local elections in the occupied valley recently.

Talking about veteran Kashmiri leader Syed Ali Shah Geelani, he gave credit to Imran Khan’s government for conferring upon Geelani the Nishan-I-Pakistan the country’s highest civil award in recognition of his decades-old struggle for Kashmiris’ right to self-determination.
He said that the Pakistan government had raised its voice for Kashmiri activist and poli­tical leader Asiya Andrabi who is incarcerated in India’s infamous Tihar Jail in the UN and other international forums and paid tribute to her services for the women in occupied Kashmir.

“The message should go to Kashmiris from us that we are a part of your movement for self-determination. You have restrictions, international media is not allowed, independent observers cannot come [to see the conditions in Kashmir], but Pakistan and every citizen is advocating for you and will continue to do so because it is included in our duties.”

The foreign minister said that United States President-elect Joe Biden was “experienced in foreign policy” and was aware of the Kashmir issue.

“It is good news that he has raised his voice about the way human rights are trampled in Kashmir and we expect he will continue to do the same in the future.”

If the US and the European Union raise effective voices for human rights in the occupied territory, then a “seed of hope” will bloom in the oppressed Kashmiris, he said.

Referring to PPP Senator Sherry Rehman who spoke before him, he said he agreed with her on the efforts of PPP founder Zulfiqar Ali Bhutto for resolving the Kashmir issue.

“But I wish those who came after him, his supporters, had not turned away from the issue the way they did,” he said.
Terming the Kashmir issue as one that was “across party lines”, he said he had written to members of the opposition, calling them to “come and guide us and participate in the sessions”.

"I invited Sherry Rehman sahiba, another party member Naveed Qamar, Mushahid sahib who belongs to the PML-N, to come and talk. This problem is one on which we should be united.

“I wish they had shown maturity on the matter of Kashmir,” Qureshi said, adding that the government did “not want to snatch the umbrella of politics they are under right now”, apparently referring to the opposition’s Pakistan Democratic Movement (PDM).

Jamiat Ulema-I-Islam Fazl’s Maulana Abdul Ghafoor Hyderi, Qureshi said that the senator’s party had a “unique standing” because of JUI-F chief Maulana Fazlur Rehman’s lengthy stint as chairman of the Kashmir committee of the National Assembly.

Maulana Fazlur Rehman did not give as much attention to the Kashmir issue as he should have," he added. “The time has not gone; the problem requires a solution even today.”
He said resolving the Kashmir issue was “our duty” and the government would “try to fulfill it with honesty”.

Minister for Human Rights Shireen Mazari criticized the UN for lack of progress on an impartial plebiscite, saying that “decades later the commitment remains unfulfilled & the UN watches appraisingly as a fascist Indian govt violates with impunity its own [international] HR/humanitarian law commitments.”

Also, on Tuesday, dozens of Kashmiri activists rallied in Islamabad to urge the UN to ensure Kashmiris’ right to self-determination under a decades-old resolution on the disputed region.
Chanting slogans including “we want freedom”, they urged the world community to take notice of Indian human rights violations in occupied Kashmir.
The promise of an UN-sponsored referendum on Kashmir’s “final disposition” has never been fulfilled.

A day earlier, Prime Minister Imran Khan too reiterated Pakistan’s support for the people of occupied Kashmir.
In a series of tweets, he said: “On 5th January 1949, the United Nations guaranteed the right to self-determination for the people of Jammu and Kashmir through an impartial plebiscite. We observe this day as a reminder to the UN & its member states of their unfulfilled commitment to the Kashmiri people.”

"Despite suffering 73 years of brutal Indian occupation, generation after generation of the Kashmiri people remain steadfast in the demand for their inalienable right to self-determination as guaranteed to them under the UN Charter and by the UNSC.

“We call on the international community to take action against the well-documented human rights violations being committed with impunity by Indian Occupation forces against innocent Kashmiri men, women & children; & to ensure Kashmiris get their right to self-determination,” the premier said.