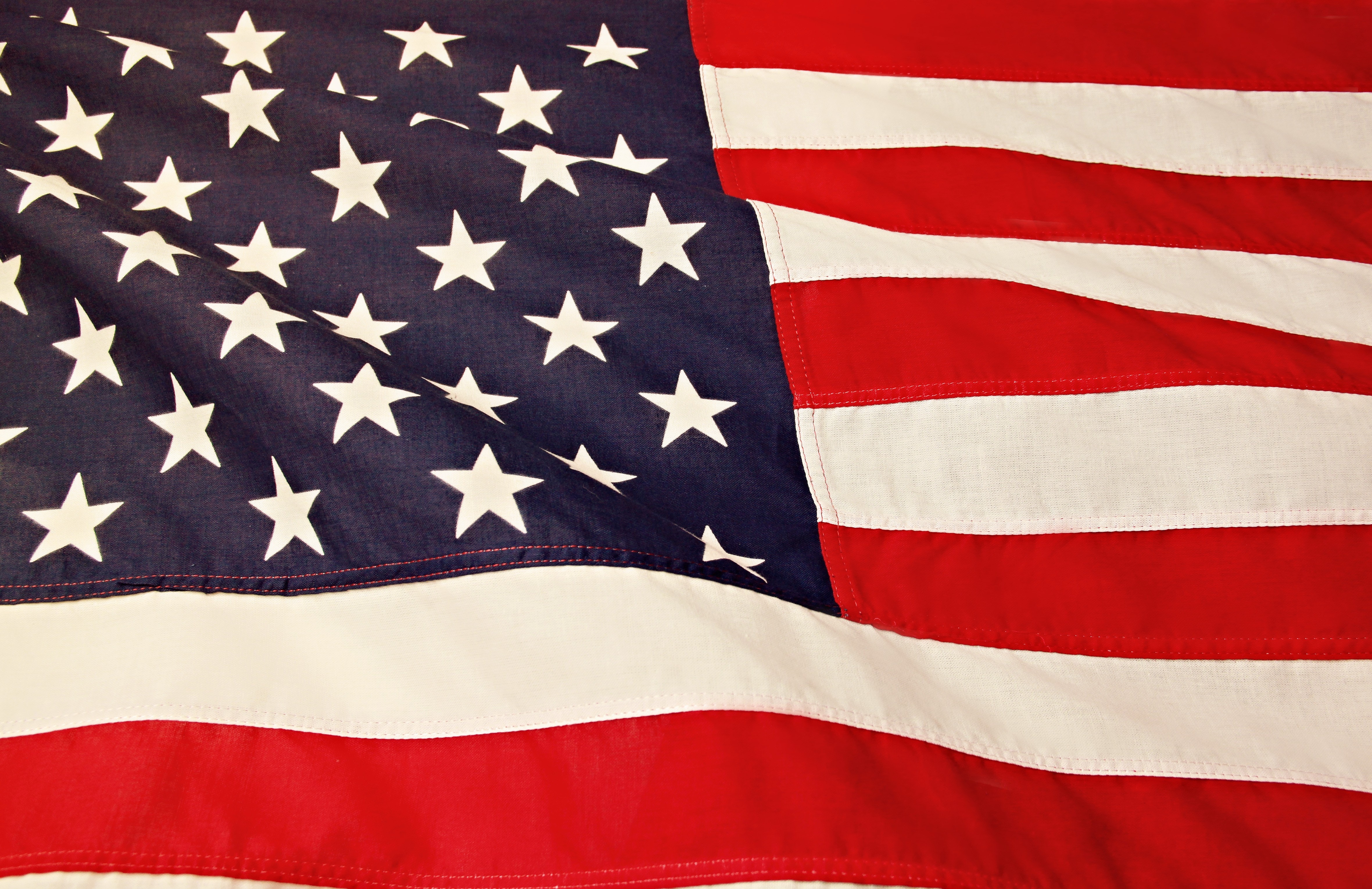 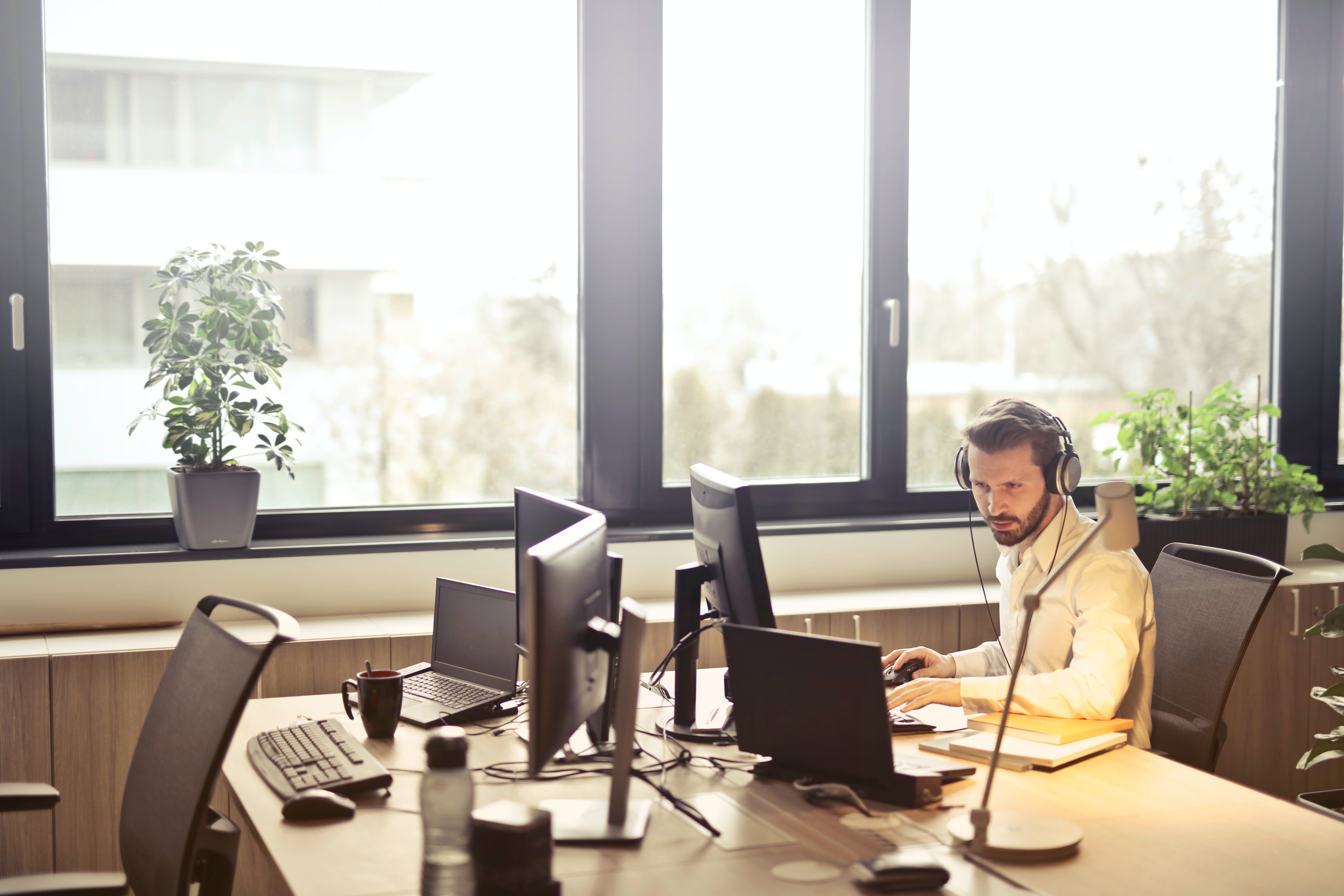 He served as a senior fellow at the Carnegie Endowment for International Peace, where he directed research and led a task force dedicated to making United States foreign policy work better for the middle class.

Ahmed has managed complex international security challenges on behalf of the White House, the US Department of State, and the United Nation for the past twenty-five years.

Before joining the Department of State in 2009, Mr. Ahmed served as a visiting professor and research scholar at Princeton University’s Woodrow Wilson School of Public and International Affairs and worked for almost fifteen years at the United Nations, including posts as chief of staff for the Head of United Nation Peacekeeping Operations. where he taught graduate-level courses on peacekeeping and post-conflict reconstruction.

Ahmed is the Pakistan-American to be a part of the Biden administration after Ali Zaidi was appointed climate advisor last month.

Mr. Zaidi will work directly under former Secretary of State John Kerry who has been appointed Mr. Biden’s special envoy for the climate.

The Pakistani-American Mr. Ahmed holds a master’s degree in international relations from the University of Cambridge, and a bachelor of science in economics from New York University’s Stern School of Business.

He also directly supported then secretary of state John Kerry’s negotiations with Russia on Syria between 2013 and 2016. He was the co-chair of the International Ceasefire Task Force in Geneva.

Mr. Biden has also inducted two women from the Indian-occupied Kashmir into his team.
Sameera Fazili, an American of Kashmiri origin, has been appointed the deputy director of the National Economic Council (NEC).

In December 2020, another Kashmir-born woman, Aisha Shah, was inducted into Biden’s team as partnership manager of the White House Digital Strategy team.

Uzra Zeya, another Indian Muslim, has been appointed Undersecretary of State for arms control, democracy, and human rights.

The United States media pointed out that Mr. Biden has “filled out his State Department team with former career diplomats and veterans of the Obama administration, signaling his desire to return to a more traditional foreign policy after four years of uncertainty and unpredictability under President Donald Trump.”

“This diverse and accomplished team embodies my core belief that America is strongest when it works with our allies,” Mr. Biden said in a statement. “Collectively, they have secured some of the most defining national security and diplomatic achievements in recent memory and I am confident that they will use their diplomatic experience and skill to restore America’s global and moral leadership.”

Half A Tablespoon
3 million dollars in rupees