A networking style in which computers communicate directly with each other rather than route traffic through centralized servers and managed networks. 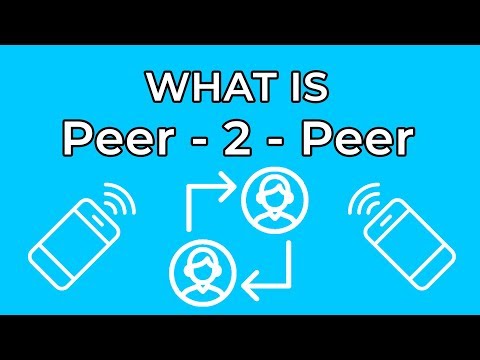 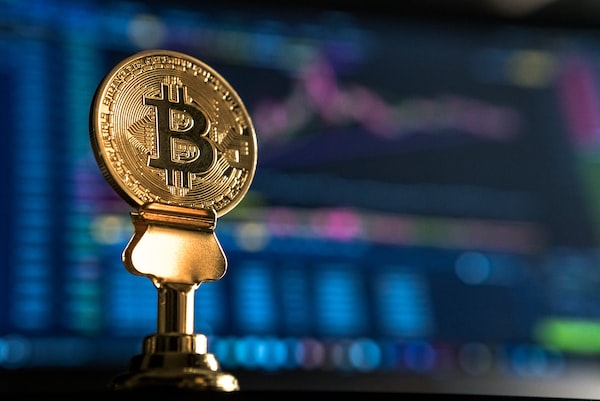