What Does Outcome Bias Mean? 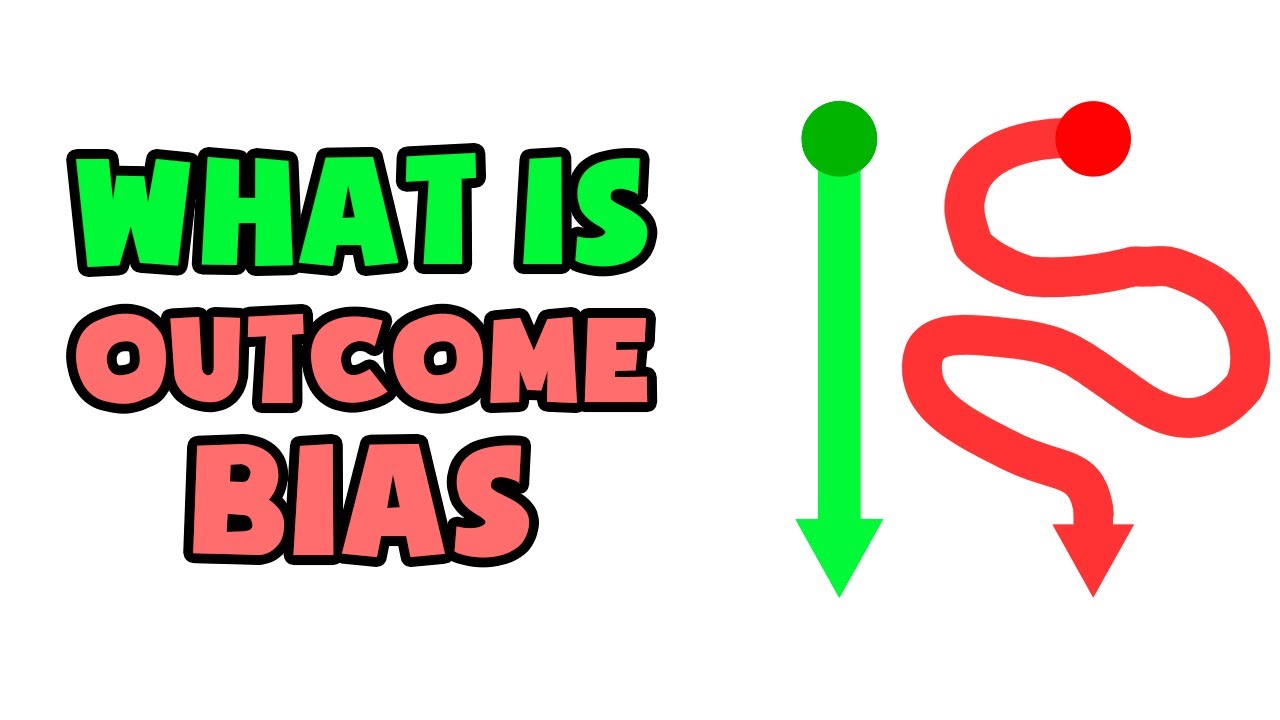