According to the recent news from China, it is heard that a senior member of the International Olympic Committee (IOC) has rejected criticism of its decision to host next year’s Winter Games in China.

Because of reported human rights abuses against ethnic minorities, more than 180 organizations have called on governments to boycott Beijing 2022. The World Uyghur Congress described the event as "a genocide Olympics. 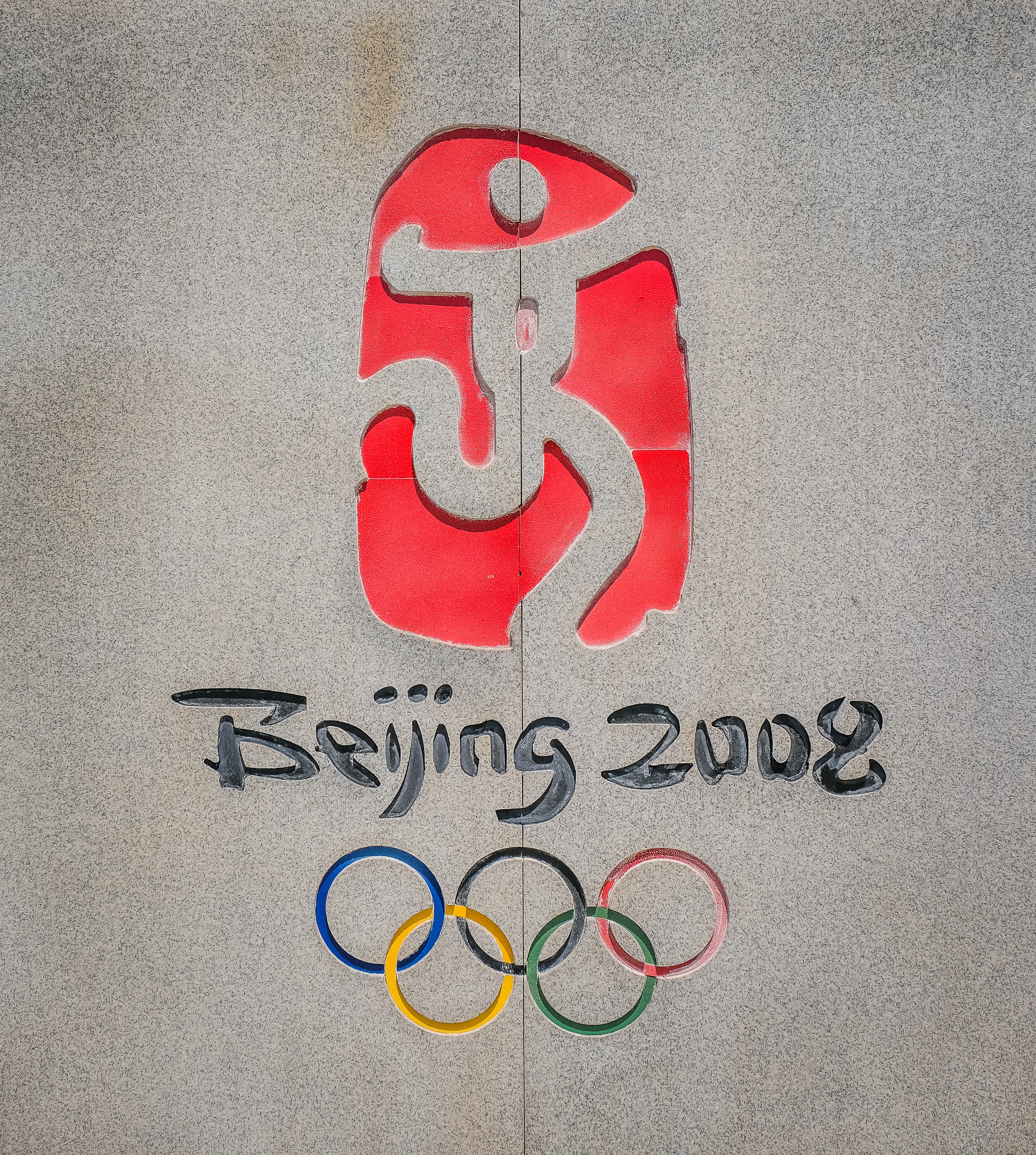 Beijing3512×3915
China’s treatment of its citizens has been the subject of mounting criticism across the world. But Canadian Dick Pound, the longest-serving member of the IOC - said barring athletes from participating in the event would be “a gesture that we know will have no impact whatsoever.”

“The Games are not Chinese Games, the Games are the IOC Games,” he told the BBC. “The decision on hosting is not made to signal approval of a government policy.”

Composed of groups representing Tibetans, Uighurs, residents of Hong Kong, and others, the coalition of campaigners has issued a joint open letter calling for a boycott of the Games to "ensure they are not used to embolden the Chinese government’s appalling rights abuses and crackdowns on dissent.

Human rights groups say the Chinese government has gradually stripped away the religious and other freedoms of the Uighurs a Muslim minority group that lives mostly in the province of Xinjiang province in northwestern China culminating in an oppressive system of mass surveillance, detention, indoctrination, and even forced sterilization.

China has consistently denied allegations of human rights abuses in Xinjiang, insisting camps were not detention camps, but “vocational education and training centers”.

“Unfortunately, history is repeating what happened 82 years ago with the Nazi Olympics in 1936,” said Dorjee Tseten of Students for a Free Tibet, one of the groups that signed the letter.

“Hosting the Games in Berlin helped legitimize Hitler’s genocide against the Jewish people and bolstered the Nazi regime. Governments and the international community must boycott the Beijing 2022 Games and take a stand to uphold the values of democracy, freedom, and human rights.”

He said: "Our sufferings were completely dismissed by the IOC. It’s now up to the governments to act on it, and show some decent humanity by boycotting a genocide Olympics.’’

“Our perspective on all of this is that no matter how complex and how conflicting views may exist among countries, we’re trying to steer a middle course here using sport as a means of communication even in the worst of times,” he said.

Rights groups have also called for the IOC to find an alternative host for the Olympics, which start less than six months after the delayed Tokyo summer Games.

When asked whether the event should have been awarded to China which also staged the 2008 Summer Games Pound said, “Where would you celebrate the Olympic Games if you take that kind of attitude?”

He accepted some countries may consider a diplomatic boycott, but insisted it should not extend to athletes.

“You can withdraw ambassadors during the Games you could suspend consular functions, there are all kinds of ways that states can signal disapproval. But canceling a sports competition doesn’t make sense, either philosophically from the sports perspective or as a determinate of state conduct.”

The US blocked American athletes from attending the 1980 Summer Games in the former Soviet Union, with the USSR then leading a boycott of the 1984 Los Angeles Olympics in retaliation.

“When people sit down and think what it means they will look and say ‘it’s not going to be effective’, we know that from the [1980 and 1984] boycotts,” Pound said.

“It does not change the conduct, so why would we sacrifice our athletes and their dreams in a gesture that we know will have no impact whatsoever?”

When asked about the letter, China’s foreign ministry spokesperson, Wang Wenbin, said he was "fully confident the Beijing Winter Olympics will be a splendid event.

“It is highly irresponsible for some parties to try and disrupt, intervene, and sabotage the preparation and holding of the Games to serve their political interests. Such actions will not be supported by the international community and will never succeed.”