Runtime object binding is the interpretation of messages at runtime. When late binding is used, objects are injected at runtime instead of compiling the object inline. This greatly improves flexibility. 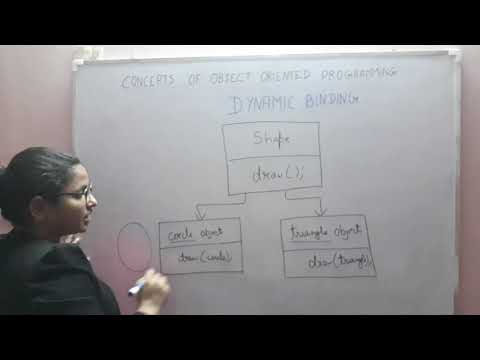 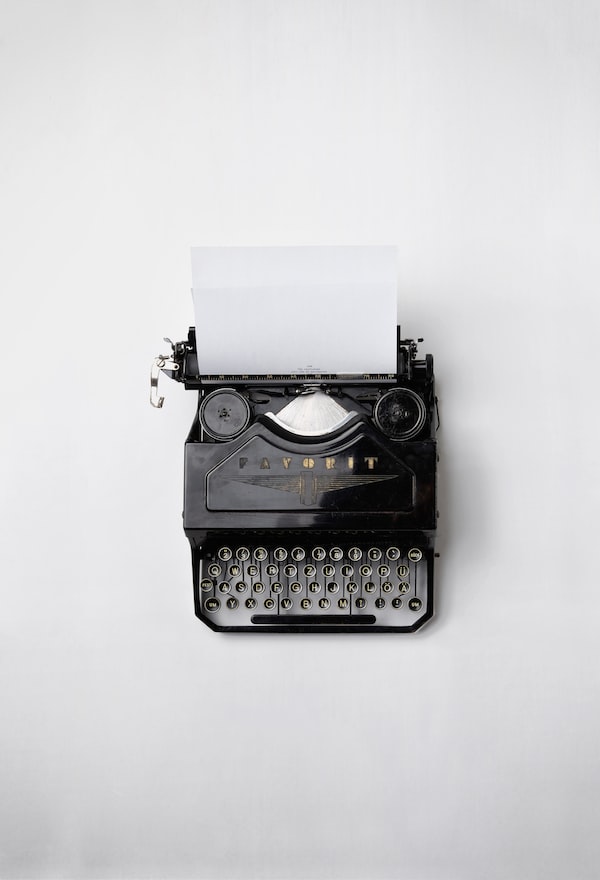