What is The Meaning of Not-Held Order? 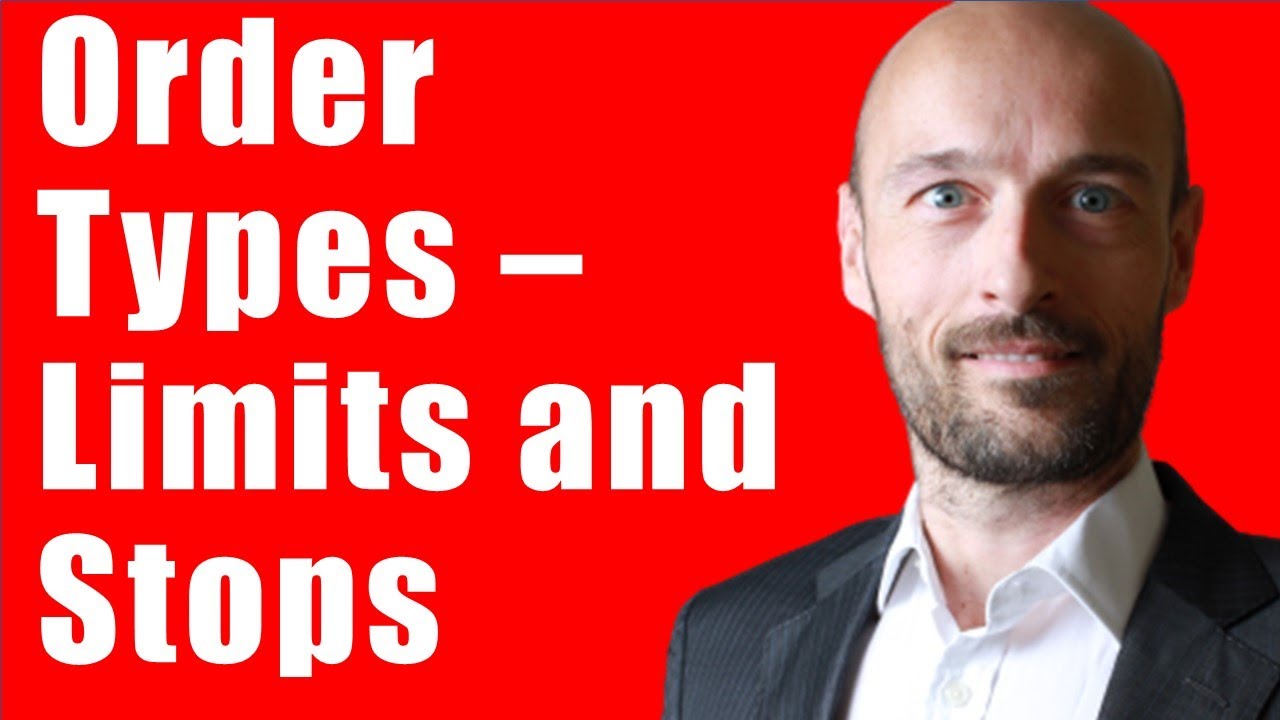 reluctant, not in the mood, loath, indisposed, slow, not about, disinclined, averse

have to one's name, assemble, comprise, shut up, have space for, intern, possess, constrain, cling to, detain, put to one side, have, imprison, confine, convene, clasp, impound, control, put aside, put in jail, contain