How Do You Define Non-Owned And Hired Vehicles? 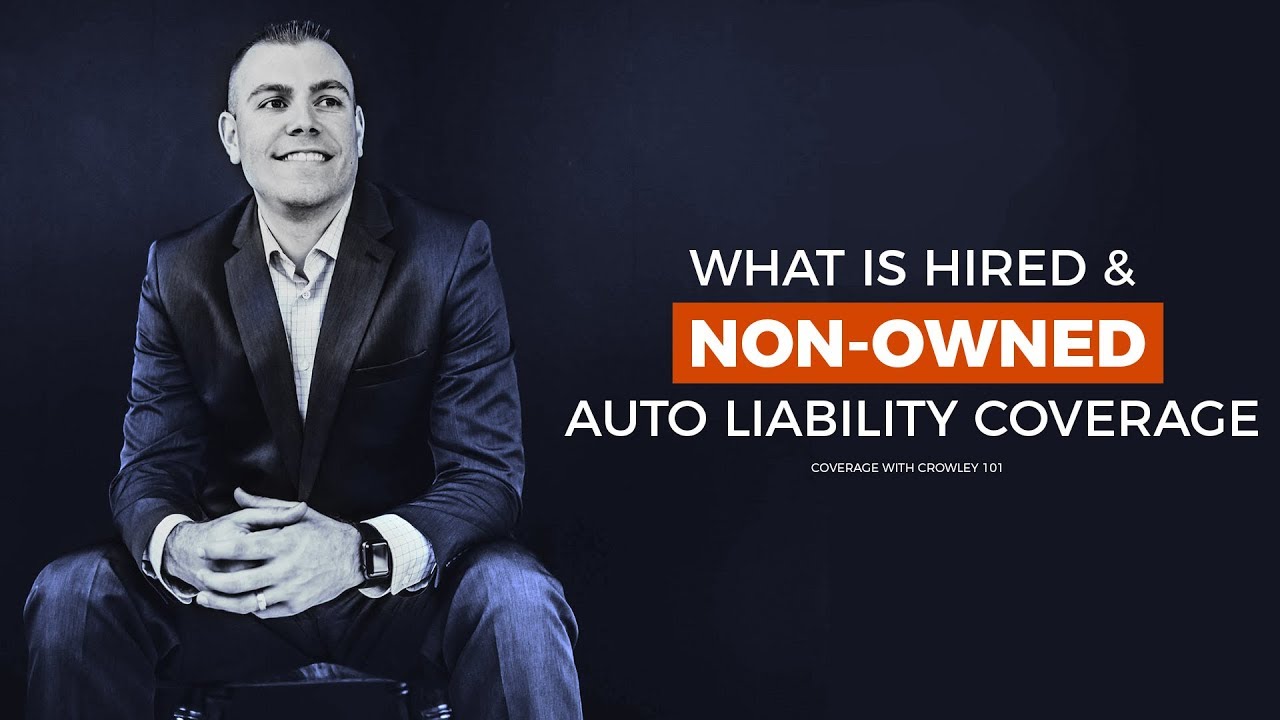