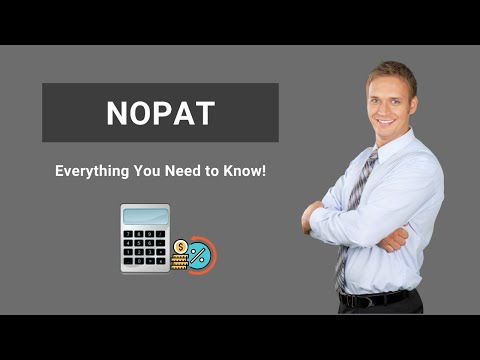 as a mark of respect to, after that, later than, in someone's direction, next to, on the track of, behind, following, in the rear of, in someone's footsteps, besides, subsequently, after this, as a tribute to, in pursuit of, later, subsequent, ensuing, in the wake of, to come, immediately inferior to, succeeding, next