What is The Meaning of Net Income After Taxes (NIAT)? 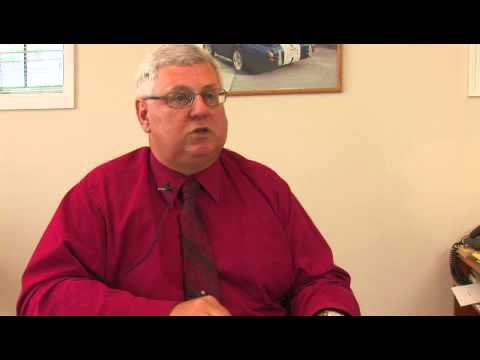