What is The Definition of Negotiable Order Of Withdrawal (NOW)? 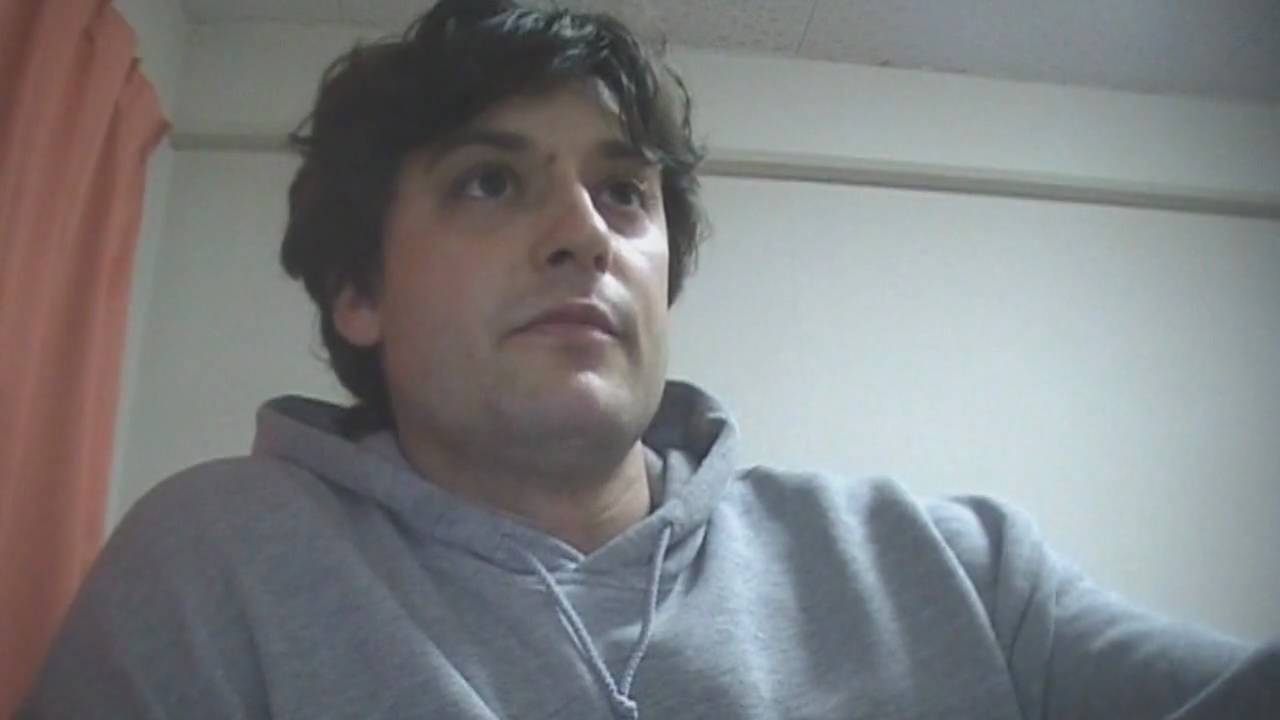