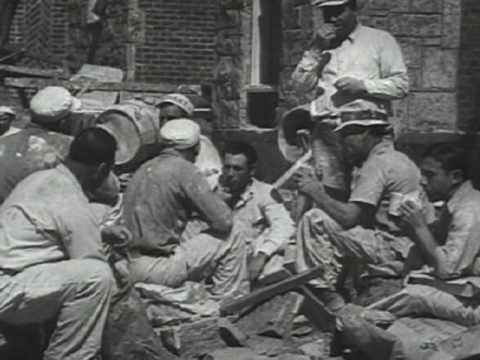 The National Standards Act is a law passed by Congress and established the Federal Standards Administration (FHA) in 1934 with the President's signature. The bill was passed as part of President Roosevelt's New Deal agenda, which aims to free the economy from the Great Depression, which is why it is also called the FHA's New Deal.