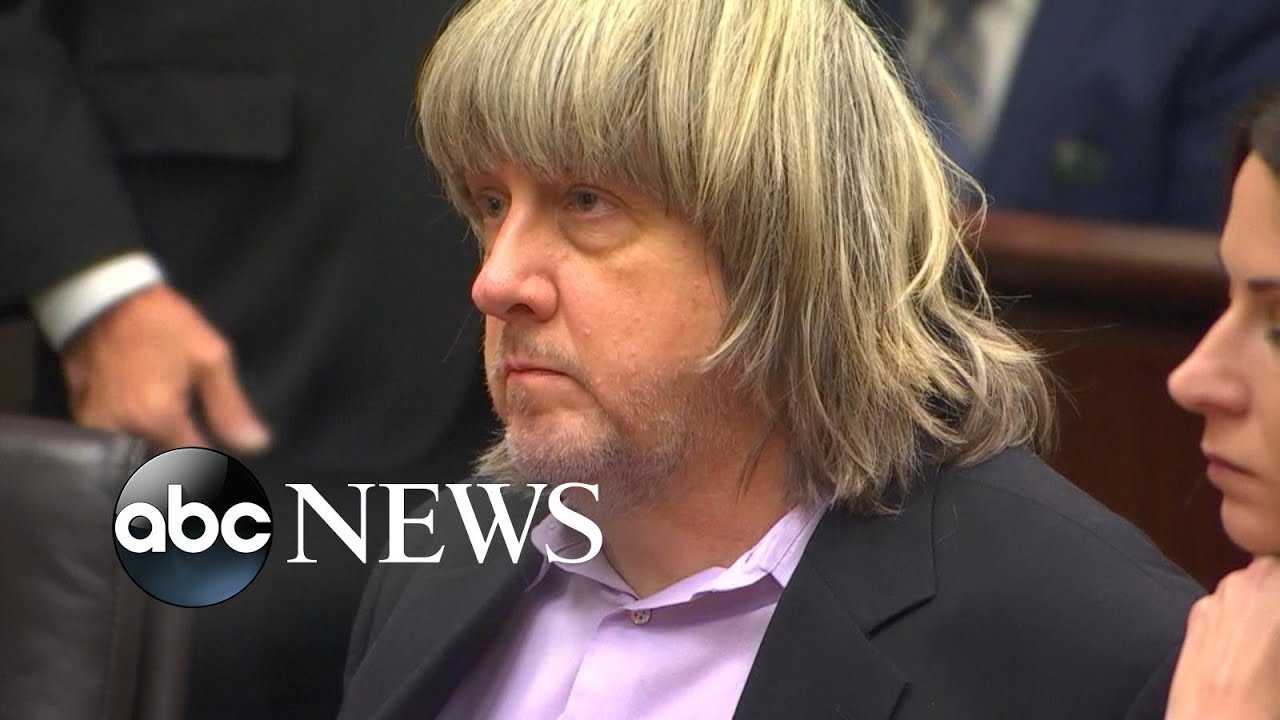 mother, raise, bring up, take care of, be the parent of, father, rear, nurture, look after