The court is routinely asked to make a positive decision instead of making an informal compromise between the parties. 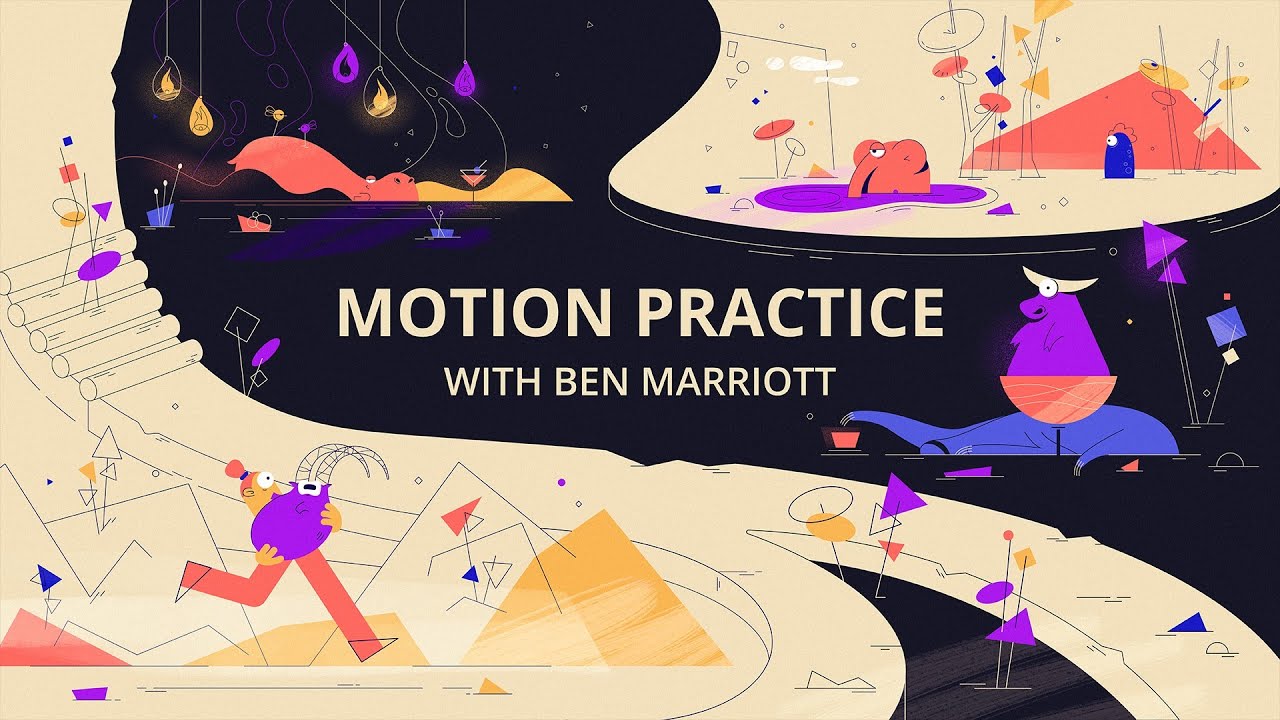