A video clip consisting of a series of images compressed in JPEG format. Sometimes abbreviated to MPEG (see MPEG below), although they are slightly different. The main difference is that MPEG provides temporal compression while MJPEG only provides spatial compression. 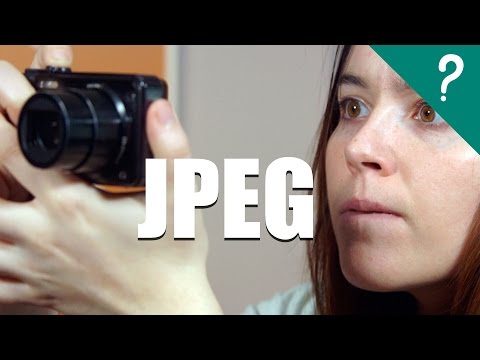 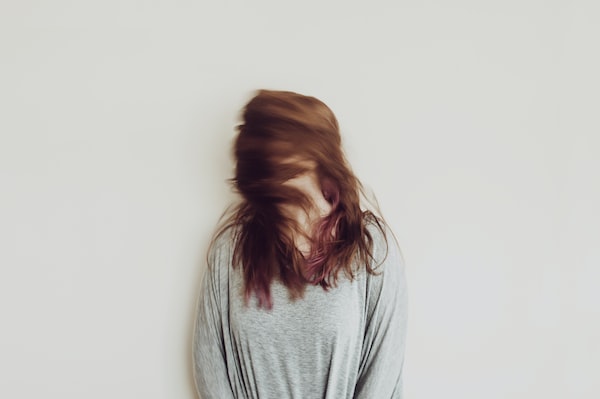