Did anyone try to call Mike Jones?

Okay, so I called him, everyone knew he would. . I didn't leave a message because I wasn't really sure it was Mike Jones' number and I wasn't on that list, so no one could take my name !! When I get bored like this I will do anything!

MDR I did this when I met Mike Jones on 04 at MixTech. There's a number on the back of the Maxtap cover and I tried to call it, but it went straight to voicemail:

I know someone did it and I think it was busy.

I don't know by heart

Yes, I think the name says a lot and repeats itself

Also, it has lyrics and is in the top 5 commercial rappers of Amu del Sur (various commercial and popular words).

Another man he knew had a brief conversation with him, although he was in much better condition.

Yes, I tried calling the number once. When the first L came out and he was on MTV he told me his number, I tried to call him but he said it was not over. 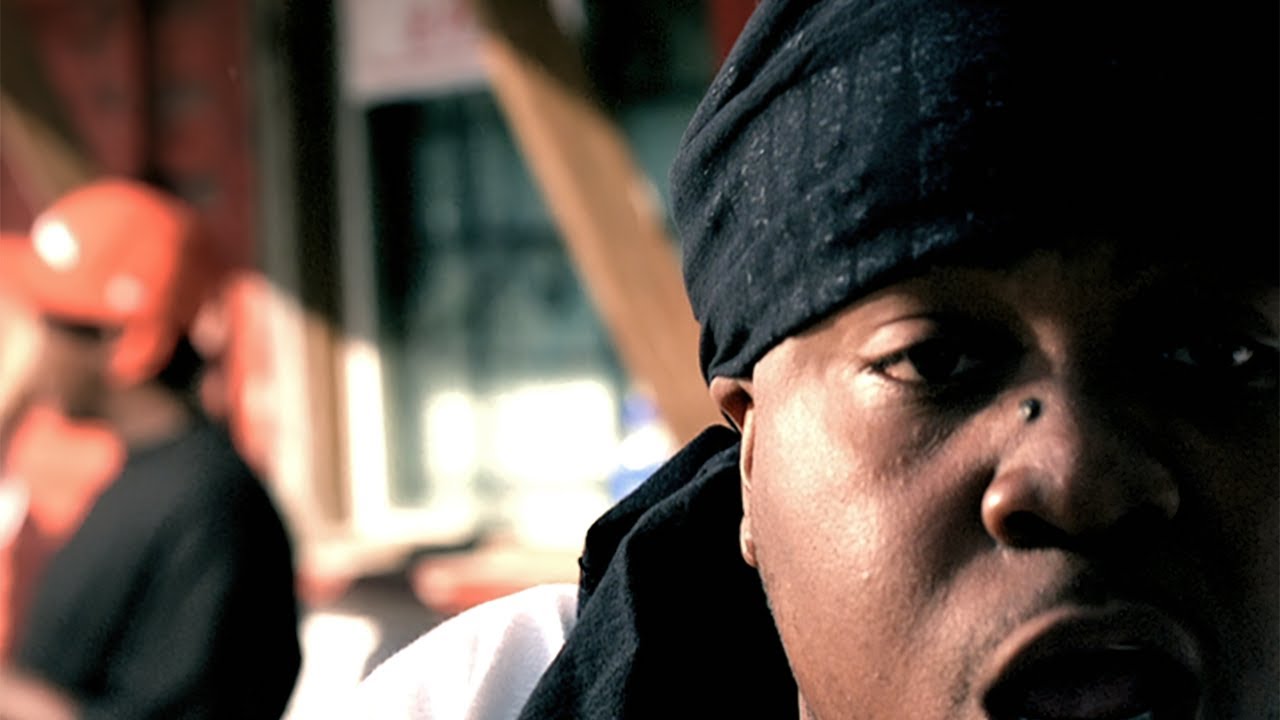 Did you know that he changed the correct number?

I'll call her, Demetrius, she only sings girl's songs.

I didn't do that because there was a bat line. OK, not LOL

He never answered, he was probably afraid he was a chemist

Hahahaha yes I am young but I am always busy