I have a daughter in March and I want to name her Janelle. The problem is, I can't find a middle name that matches your first name. At first I thought I would use the names of family members as middle names, but none of them matched their last names (my sister's name is Adrian and my mother's name is Karen). I don't think any of them look good, Janel) So I wanted to hear your opinion about a beautiful female middle name for my daughter!

(Oh, by the way, my name is good, so I won't use it as a middle name if you think it's a suggestion.)

Fred or Haruka went with Janelle.

My first impression was: Janelle Enmari.

What helps, for example. Yours! :) 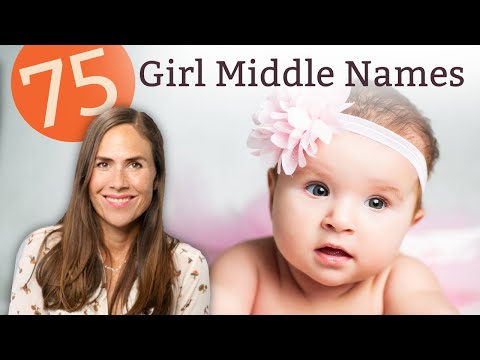