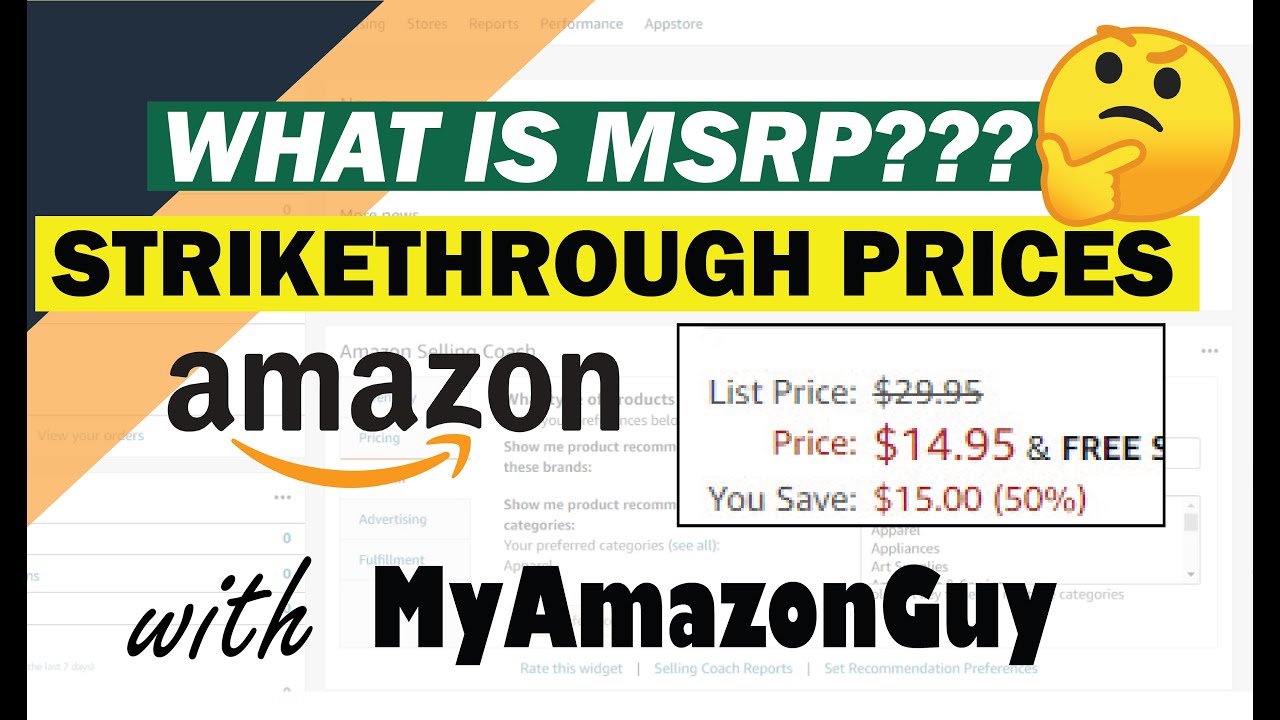 lead to the belief, argue, demonstrate, recommend, advocate, give the idea, submit, point to, evince, show, give the impression, put forward, indicate, propose

recount, supply, retail, have for sale, hawk, market, narrate, describe, keep, have, offer, keep in stock, traffic in, sell, peddle, trade in, stock, tell, deal in, give an account of

be trading at, go for, sell at, be found for, retail at