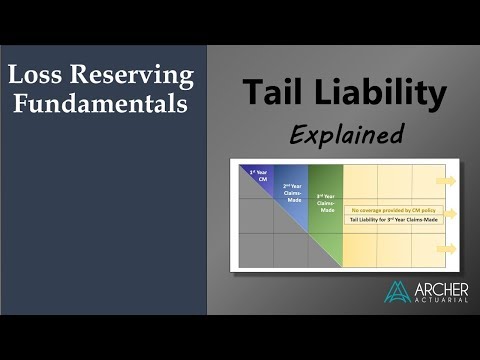 of considerable length, be desperate, burn, spread out, in a moment, lengthy, extensive, shortly, hunger, in a minute, long-drawn-out, extended, yearn, prolonged, spun-out, hanker for, in a short time, itch, overlong, pant, stretched out

in no time (at all), in (less than) no time, dragged-out, hope, in the twinkling of an eye, in two shakes of a lamb's tail, in a little while, ache, wearisome, be unable to wait, be eager, thirst, ere long, before you know it, in two shakes, seemingly endless, crave, in the near future, dream of, any minute (now)