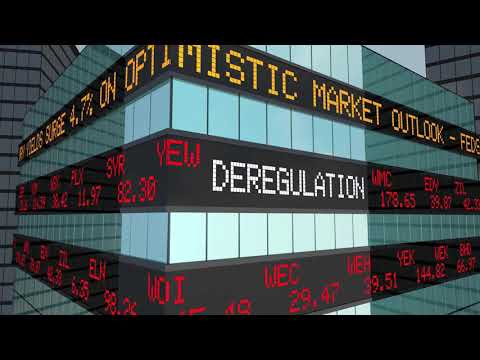 scrap, get shut of, give the thumbs up, throw on the scrapheap, crystal clear, explicit, dispose of, accessible, uncomplicated, pass over, at a distance from, get shot of, eliminate, throw out/away, jump (over), unload, give one's seal of approval to, see-through, give the OK, move, take away, give permission, glasslike, bound over, take home, rid, in words of one syllable, shift, hop (over), entirely