These are typically development environments for code intended for use on mainframes or mid-range compilers, as well as language platforms such as COBOL, C/C++, FORTRAN, Ada, and PASCAL, among others. Language-oriented development environments typically include GUI builders, debuggers, editors, and other tools built into the environment. This market also includes proprietary 4GL language tools. This does not apply to products specifically designed to be implemented in Java or .NET. 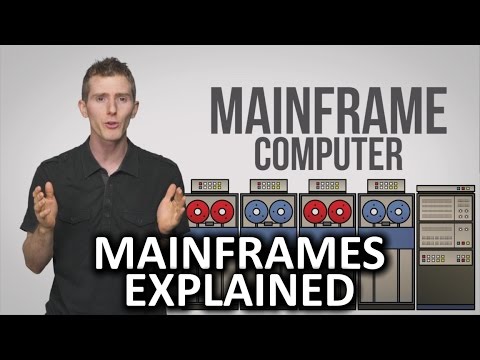 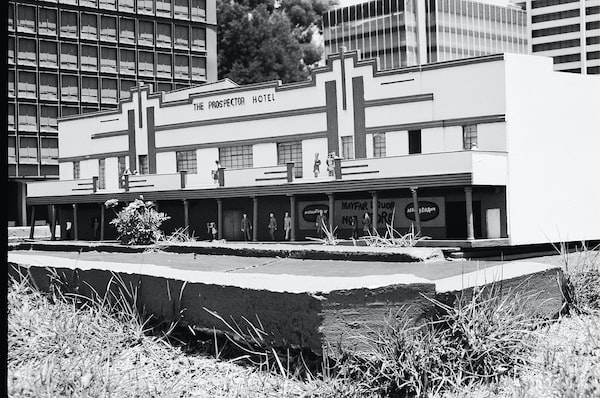