I don't know what the hooks are with you.

10 points for the first person to explain this joke.

I know, but what's the joke?

Teacher: This is Kunduz.

Teacher: What is Kunduz for you?

It should be good on two levels.

At first, the professor didn't know what it was, so he kept asking Ross to come back. Just because he was the first person to mention Ross's name doesn't mean he had a clue.

Second, there's an old joke you want to say:

First person: What is this?

Second person: Nothing, what will happen to you?

Nesting is one of the weakest episodes of Friends and the joke is not so funny.

It's better to stick with episodes like Ross then ... they have more ANTS than that)

There is progress in Ross and no one can explain it. It's like a small piece of skin. A doctor calls it Kundi. 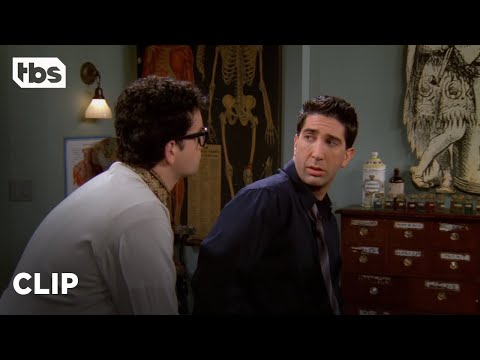 The most accurate thing I can understand ... if you are still following this question ... this person is a teacher ... he is practicing in Central America and maybe in India ... in India Kandi or Kandi means everything. .. Ross drops his pants to turn his back on the teacher and then says ... these are locks ... the rest of the jokes are normal ... but no, it's not really that funny