Internal marketing is when a company has its own marketing team (rather than outsourcing to an advertising agency). 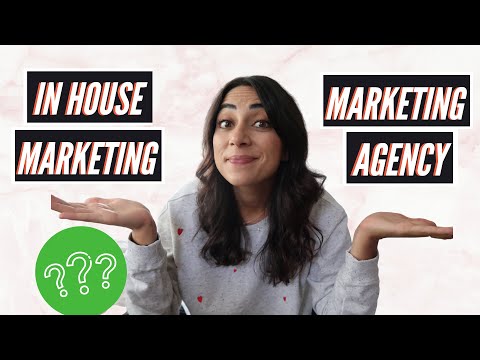 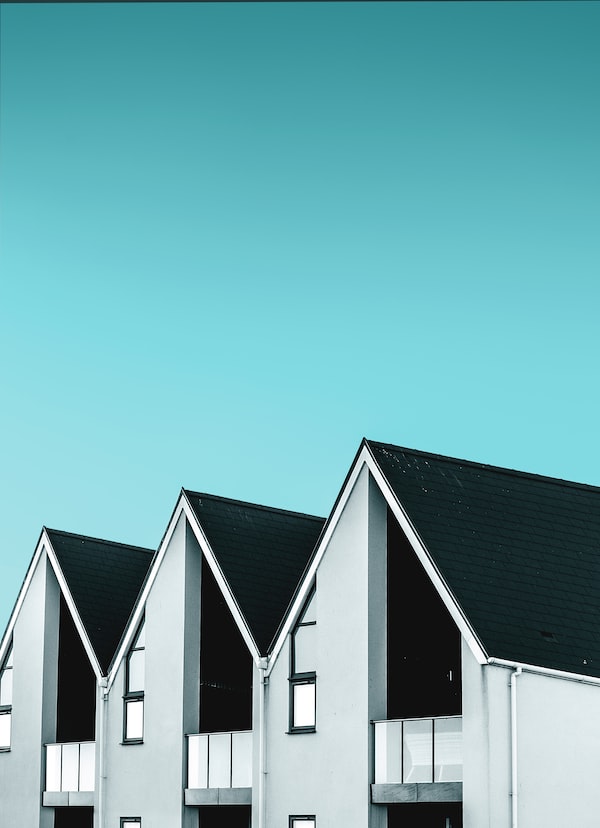