Did you sing that song with G. Smalls? 3

I don't want to be a player anymore, I'm not a player, I love it.

I know it, but I really want to know the song and sing it.

I just realized that I have replaced barley with gin.

I thought it was GP and The Squad, I didn't even know GG Sims was in it and I couldn't find it on the Rhapsody music page. It's very frustrating because it's a very insecure song and it's on the radio all the time. I really want to know the answer to that question.

The music is not by G. G. Simals, but by G. Pinn (or G. Panisher), a Puerto Rican rapper from the Bronx who died in 2000. He directed Steel Not a Player and starred in it.

I'm not sure, but go to Google and type ggie smalls text. I don't want to be a player anymore. I'm not a player, I'm really in love. Or whatever the letter is and you will get it.

I'm not a player yet. 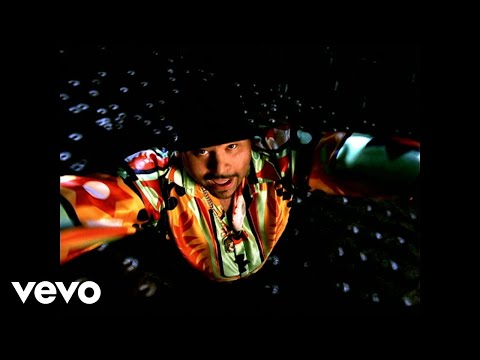