What is the antecedent, base or root and suffix of the word enlightenment? For some reason I can't find it. 3

To be enlightened literally means to be in the light. 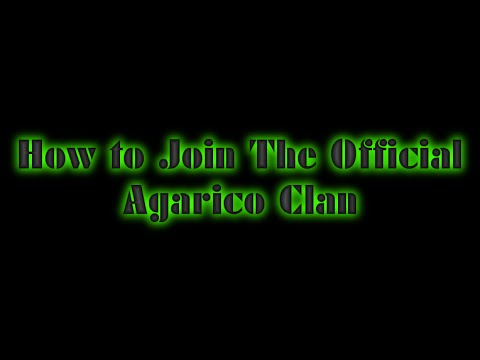