Hydrogen fueled cars are highly regarded as a green alternative to conventional gasoline fueled cars. Environmental health is a primary concern for the modern world. The deteriorating quality of the environment and concerns with global warming have made mankind search for safe and renewable natural resources that can be used for the benefit of the future. 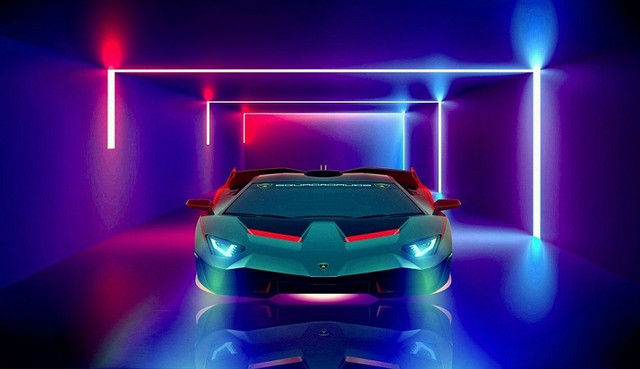 Gasoline fueled vehicles are considered to be one of the largest contributors to air pollution. They do not just release harmful gases but emit dangerous heavy metal particles leading to increased levels of lung cancer and respiratory problems.

Unfortunately, global economies rely on the transportation of goods and people so preventing mankind from immediately ceasing to use vehicles that pollute the atmosphere.

What then is the solution to the problem?

What are the pros and cons of Hydrogen Powered Vehicles?

Fossil fuels are a finite resource and they are a major contributor to greenhouse gases and global warming. In the 20th and 21st Centuries, there has been an increasing dependency on fossil fuels until very recently. The following lists the benefits of hydrogen.

The Universe is made up of about 75% hydrogen. However, the availability of pure hydrogen on the surface of the earth is somewhat limited. Several methods can be used for the production of pure hydrogen.

You can produce Hydrogen through the following processes:

Why should we push for hydrogen technology? Is it better than fossil fuel? What are the economics of a hydrogen-fuelled economy and is it sustainable?

Here’s a quick look at the future Hydrogen economy

Conversion of all the vehicles on the road to hydrogen fuel or to electric hydrogen fuel cells will eliminate pollution from road vehicles and make a significant contribution to reducing global warming.

Particulate carbon contributes to lung cancer and asthma. Moreover, increasing levels of CO2 contribute to global warming that can cause severe climate change and damage to our planet.

Is a Hydrogen Economy Sustainable?

If the hydrogen economy is going to provide a future free from pollution and fossil fuel dependency, it has to be sustainable. That is, it must keep up with:

It is estimated that the world’s energy needs will double by 2050. It is quite unlikely that the diminishing supplies of fossil fuels can meet this demand. Thus, the provision for new sustainable energy resources is crucial.

Let’s explore some of the advantages of hydrogen-fueled cars:

Let’s now explore some of the disadvantages of hydrogen-fueled cars:

The concept of hydrogen cars is comparatively new for most people. Research and development are in progress to eliminate the disadvantages and increase the advantages of hydrogen-fueled vehicles. Let’s look forward to this technology and contribute towards making this planet a healthier place to live in!

*This article is shared by Premier Plates, UK for information purposes only.

How To get a title loan without the car?
Why Fluorine is the most reactive nonmetal?