How old was the Beatles when they formed the band? 3

I know they were part of the Quarry Men and had different members, but how old were George, Paul, Ringo and John when they moved to the Beatles?

Well, John met Paul in 1957, so John was 17 and Paul was 15. John asked Paul to join his group, and a year later Paul persuaded John to release George, who was 14 or 15 years old at the time, if he joined the band. In 1960, John's school friends left the band, leaving only John, Paul and George. Stuart Sutcliffe joined the Senate the same year, and in August he changed his name to The Beatles. John is 19 (the third day is only in October), Paul is 18 and George is 17. I don't know how old Stu is. Ringo did not join the Beatles until 1962, when he was 22 years old. Then, in 1960, I would be 20 years old.

Sorry, I thought I'd give you more information than you asked for. 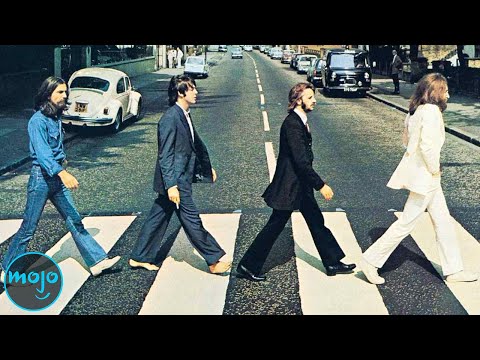