How Great Is Our God?

Can you buy God? What a freaking question! But what if the answer is yes? Well, That is what the true story of Moya suggests. 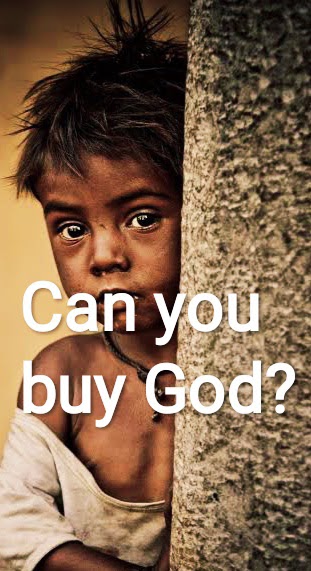 You the universe: The Life Engineering Coaching material,The self awareness course material, making you what you must be, promoting Global Peace

Little Moya was in the Second Grade when he lost his parents in a road accident. His care was undertaken by his poor uncle who was a heart patient. His uncle was the sole caretaker he had as he lost his aunt a couple of years ago. Things got worse when his uncle suffered a heart attack and got hospitalized. Little Moya heard the doctors say that only God could help his uncle.

In search for God:

Moya was unable to understand the English word ‘God’ and he mistook it for some medicine on sale. He went out to different shops on the street and asked for God to be packed and given. Shopkeepers and people around, made him a laughingstock. But Moya continued his search until he found a shopkeeper who was ready to sell him ‘God’. The shopkeeper had a humble origin and was a businessman successful .