Another of my favorites ... I know a woman suffers from acne like acne.

I make this mistake sometimes.

This may be due to mild hearing loss or formation of teeth and mouth which makes it difficult to speak.

There are also people who find it difficult to process certain votes due to miscalculation. Sometimes it's just a language barrier raised by the older generation, a culture that doesn't celebrate Valentine's Day.

That is why when we talk about the spelling of pne, we make it clear by saying F in Frank or M in Mary. Many people have difficulty distinguishing between the F and S sounds or the M and N sounds. Inserting letters into words can also make pronunciation difficult for some people. People should be told not to call. It makes them look stupid and we wonder why it was never fixed, its roots are such that they accepted and learned their hearing (or lack thereof) from an early age.

Years ago, a radio personality named Don Vogel, who passed away, made an afternoon trip to St. Paul, Minnesota on KSTP AM 1500. One of your slogans is that man should guide me.

He imitated many voices, one of which was M.T.

That was the voice she always said: Happy Valentine's Day, don't be mad!

This phrase has been with my wife and me for years and has become an integral part of our vocabulary.

I'm sure Don Vogel wasn't the first to announce it, but it's a favorite memory for us. 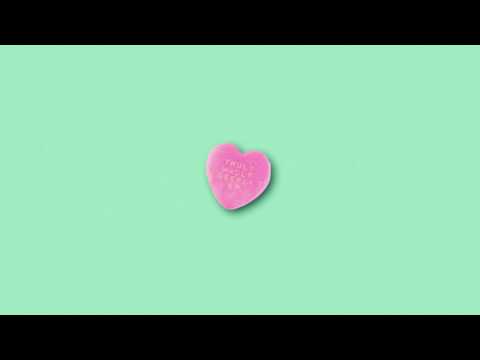