It holds an annual meeting of heads of state to discuss economic and political issues. 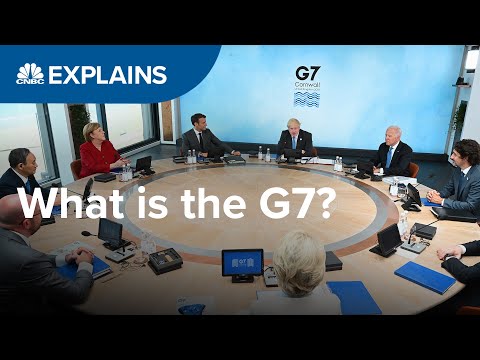 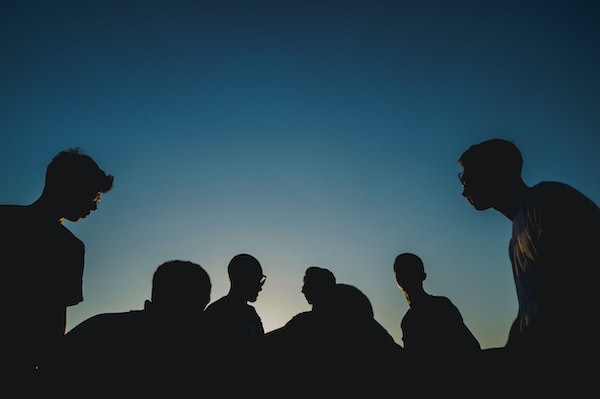