I've been meeting a really nice guy, always talking to people, some messy per message, but almost every day or per tea (League 2O).

However, I never did. And no, or what you say I never hesitate.

As good as the former.

Whenever he calls me I say you are busy, you have internet, it is at home. 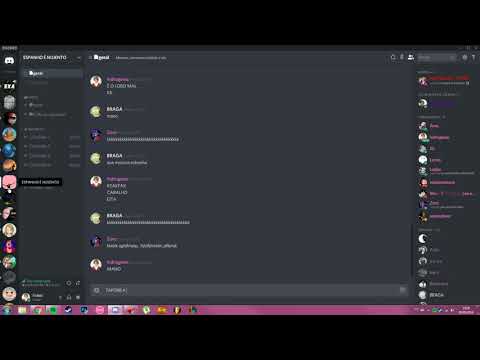