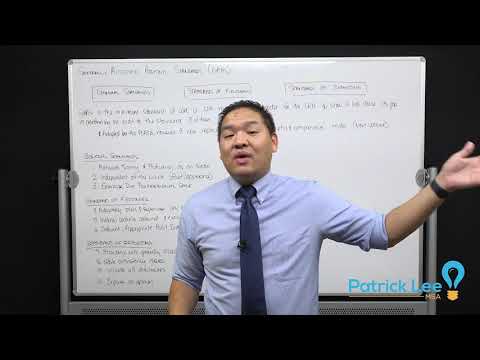 more often than not, in most cases, mainly, comprehensively, in the main, for the most part, traditionally, in general, on the whole, mostly, as a rule, as a general rule, conventionally, ordinarily, popularly, normally, almost always, most of the time, generally, widely, universally, in the general run of things, commonly, extensively

peruse, probe, check into, scrutinize, check, be an observer at, review, be present at, survey, go over with a fine-tooth comb, dig into, go over, analyse, inquire into, dissect, evaluate, observe, look into, vet, assess, examine, delve into, investigate, study, appraise, attend, look over