Definition of General Jurisdiction: This refers to a court in which they are not barred from hearing any civil or criminal cases. 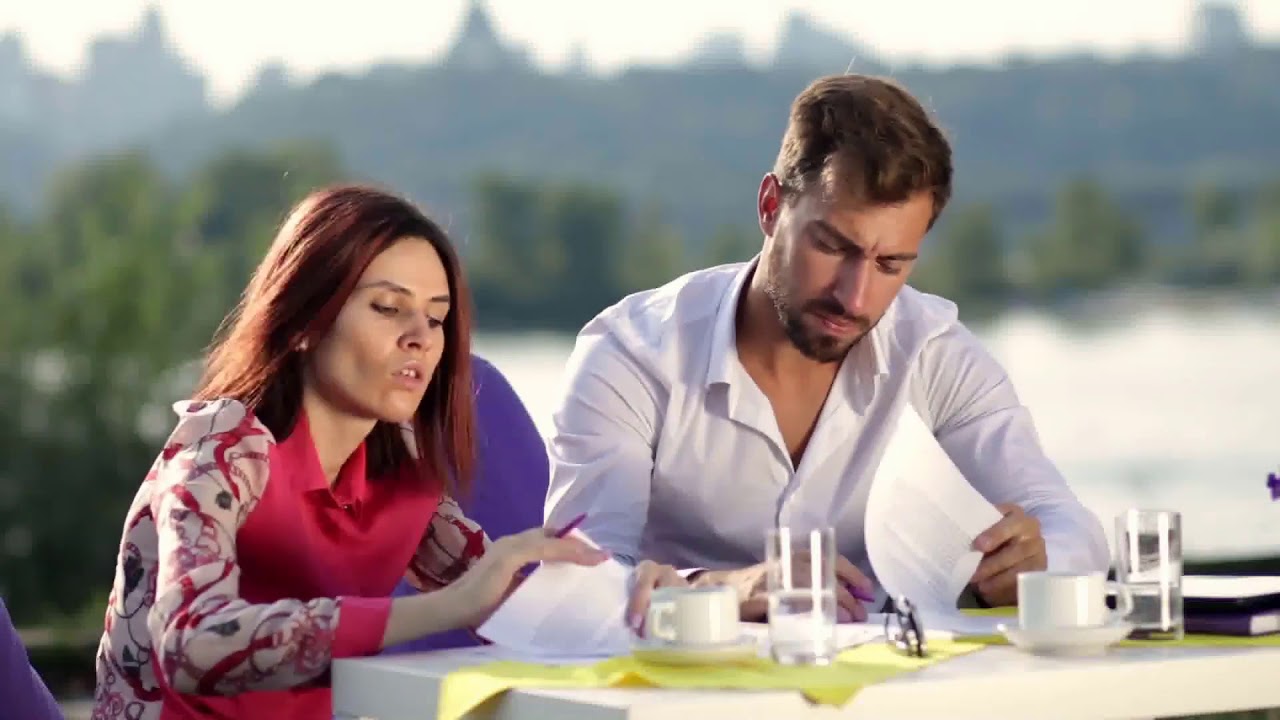