Partial damage at sea as a result of voluntary sacrifice, e.g. B. Release of a portion of the cargo to save the ship or crew, or extraordinary expenses incurred by either party for the benefit of all B., b. Tying a wrecked ship. Generally, according to the rules of York Antwerp, the average total loss is divided between the owner and the owner. 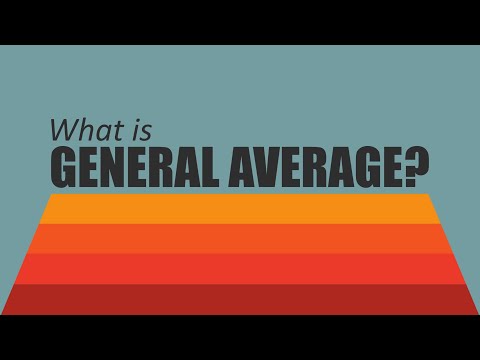